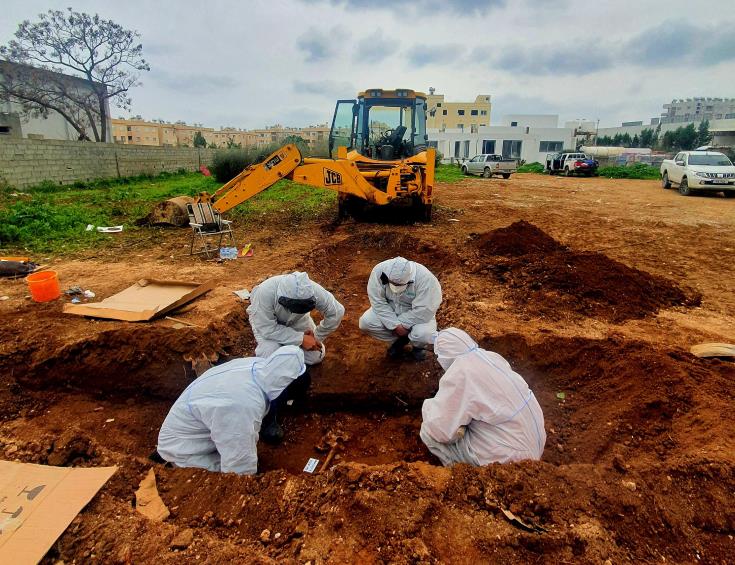 Germany has donated the amount of €100,000 to the Committee on Missing Persons in Cyprus.

“This contribution to the CMP Project on the Exhumation, Identification and Return of Remains of Missing Persons in Cyprus will support the Committee’s goal of identifying and returning as many remains of missing individuals as possible to bring an end to the uncertainty which has affected so many families for so many years,” a press release by the Committee said late on Tuesday.

“This donation brings the German financial assistance to the CMP to a total of €700,000 since 2006,” it added.So far, 976 missing persons from both communities have been identified and returned to their families for dignified burials.

A Committee on Missing Persons has been established, upon agreement between the leaders of the two communities, with the scope of exhuming, identifying and returning the remains of missing persons to their relatives. (CNA)