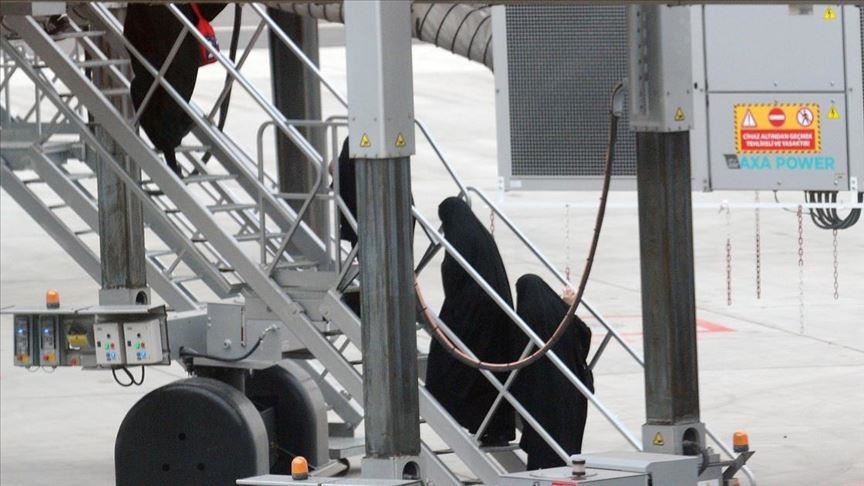 German authorities have arrested a German citizen accused of being a member of Islamic State upon her return to Germany, federal prosecutors said on Saturday.

The woman, identified only as Nasim A., was arrested on Friday evening. A court will determine on Saturday whether she will remain in custody, prosecutors said, accusing her of “being a member of a terrorist organisation in a foreign country”.

They said the suspect had left Germany for Syria in 2014, married a fighter and moved with him to Iraq. There she was paid to maintain an IS-controlled house and carried a weapon.

She and her husband later moved to Syria, where she also maintained a house, prosecutors said. She was arrested in early 2019 by Kurdish security forces.