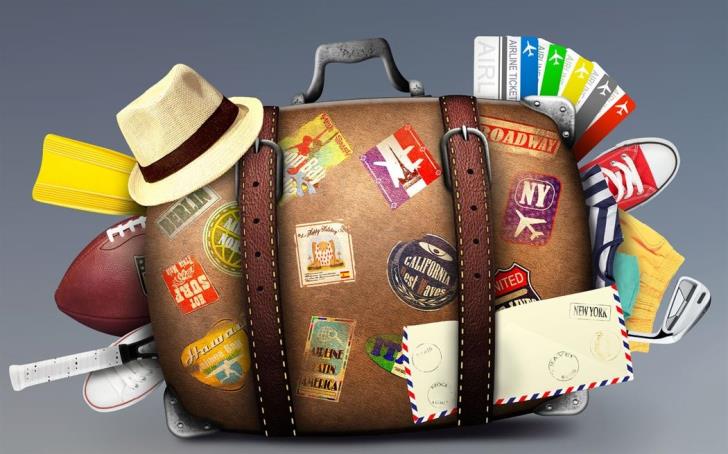 An impressive increase of flights from Germany this summer is expected to make the country Paphos’ third biggest source of visitors.

Paphos tourist stakeholders said that German tourists will make up  the district’s third largest market after the United Kingdom and Russia.  They say that although the increase in flights from Germany cannot make up for  a shortfall in the biggest markets, it is nevertheless an important and promising development for Paphos and significantly boosts the connectivity of Cyprus with Germany.