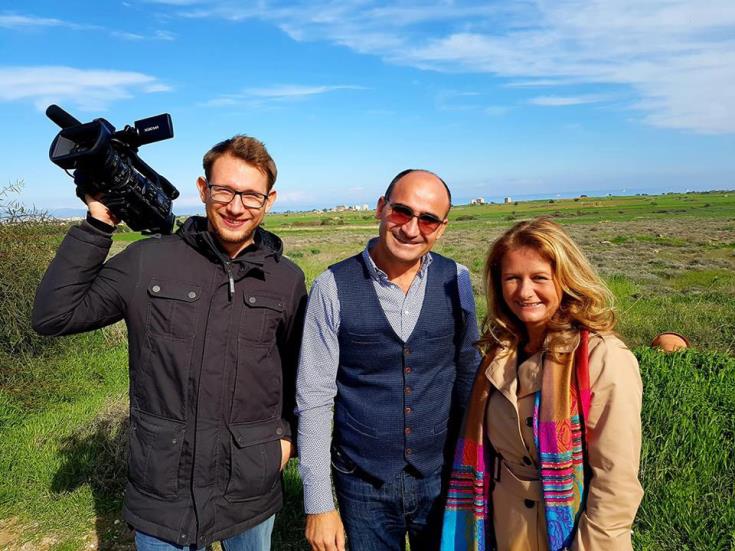 He said that the German TV station ARD had visited the area last November to report on cooperation between the two communities, particularly in areas on either side of the Green Line. They also reported on the opening of Dherynia checkpoint.

The other two channels came earlier this week to report on developments since the opening of the checkpoint, whether crossings continued and whether there was cooperation between Greek and Turkish Cypriots, particularly in the buffer zone, he said.

The mayor said Germans are particularly sensitive to these issues because of the former division  of their country and the Berlin Wall. The two private channels are based in Berlin.

By In Cyprus
Previous articleOur common aim is a Republic of Cyprus with no guarantees, no foreign troops, Weber says
Next articleGreece says it has grounds for war reparation claim against Germany