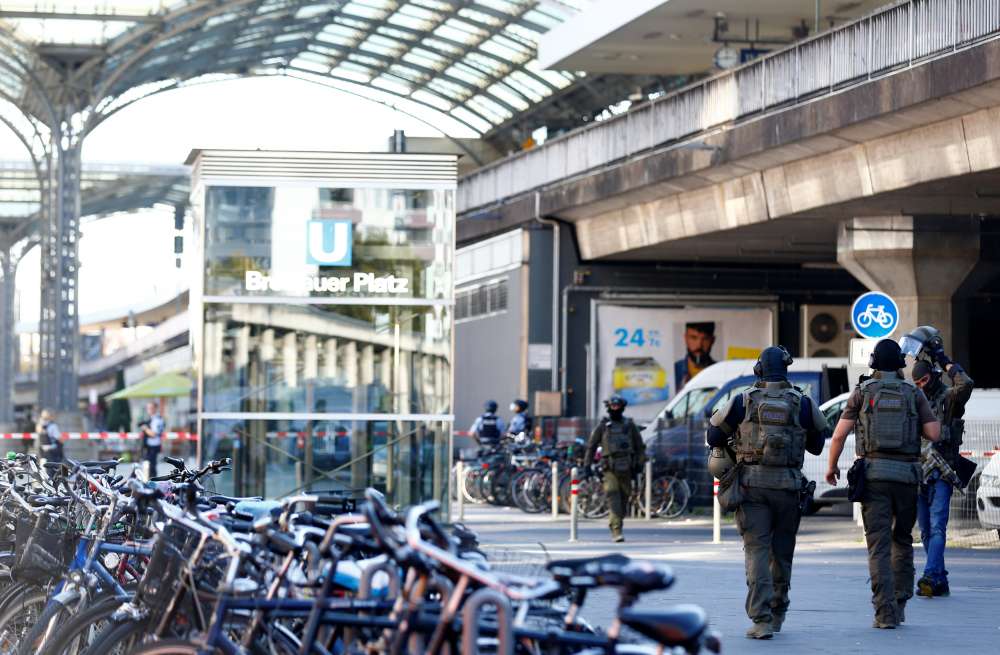 German police caught a suspected hostage-taker at the main train station in the western city of Cologne on Monday and freed the injured hostage.

“The suspect is under control,” Cologne police said on Twitter. “A female hostage has sustained light injuries and is being tended to.”

Police also said the suspect had been seriously injured during their operation and was being resuscitated. A spokeswoman said officers had forced their way into a pharmacy where the suspect was, adding that the hostage-taker’s motives were unclear.

The incident prompted the evacuation of the station.

German magazine Focus had earlier reported that several shots appeared to have been fired in the station, which is next to the city’s cathedral, a major tourist attraction. However, Cologne police could not confirm this.

Germany is on high alert for militant attacks, almost two years after a Tunisian Islamist rammed a hijacked truck into a Christmas market in central Berlin, killing 11 people as well as the driver.

Images taken outside the station showed the steps of the cathedral were crowded with travellers carrying suitcases due to the evacuation.