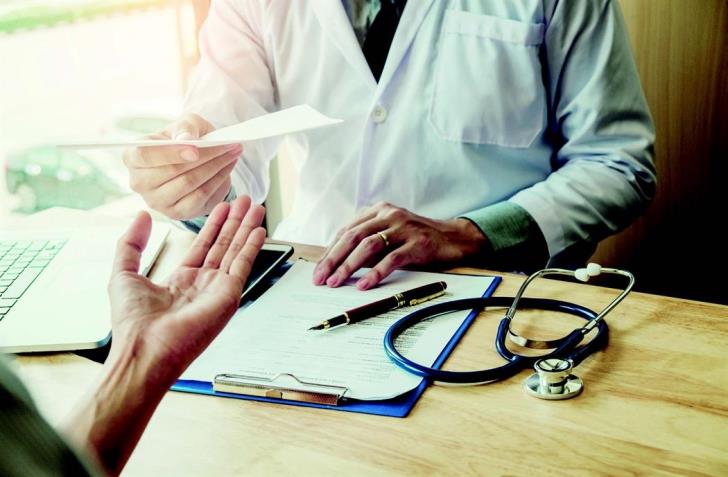 There have been significant developments regarding the integration of private oncology centres in the General Healthcare System (GeSY), Andreas Papakonstantinou the director of the Health Insurance Organisation (HIO) announced, speaking to Active and the show “Agenda”.

Specifically, Papakonstantinou stated that there was a first agreement with the German Oncology Centre for its inclusion in GeSY, stressing that the agreement also applies to the Oncology Centre of the Bank of Cyprus.

He explained that this allows them to gradually join GeSY and open the market up so that patients can have a choice where they get their services from.

“We believe that in the coming weeks we will have reached a complete and final agreement”, he concluded, noting that there is a very good climate with both oncology centres.