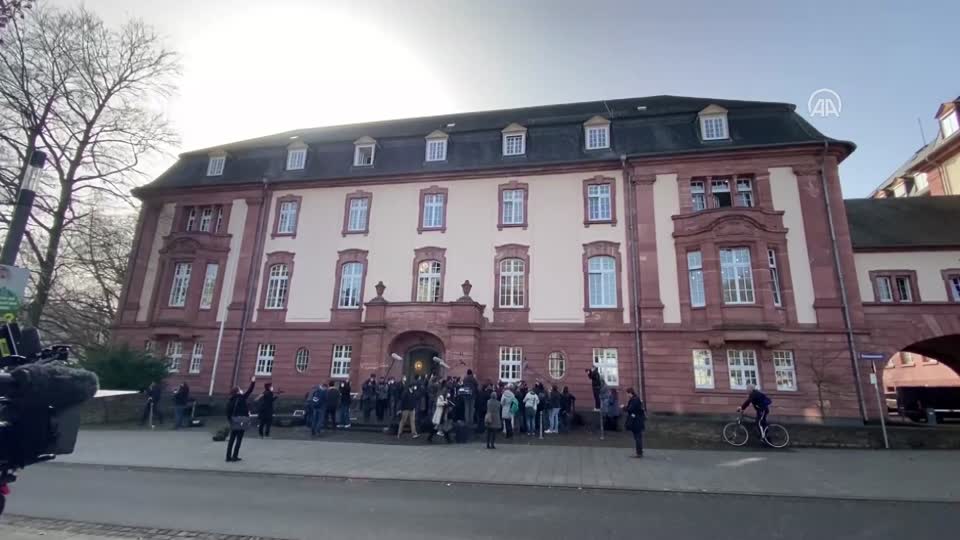 In a historic verdict, a German court on Wednesday sentenced a former Assad regime intelligence officer to jail time for crimes against humanity.

The trial in the western German city of Koblenz was the first-ever over atrocities committed by the Assad regime.

Eyad al-Garib got four-and-a-half-years in prison for aiding and abetting crimes against humanity in a Damascus prison.

The Higher Regional Court of Koblenz said he arrested at least 30 protesters and accompanied their transport to Al-Khatib prison in Syria’s capital, where he knew they would be subjected to systematic torture.

The trial of Anwar Raslan, who was charged with rape, aggravated sexual assault, and 58 murders in addition to committing crimes against humanity in 2011 and 2012, will continue.

Raslan, 57, was a senior official of the Assad Intelligence Directorate until September 2012, and in addition to murder, he is accused of torturing at least 4,000 people at Al-Khatib prison.

Al-Garib, 43, worked in a subdivision of Syrian intelligence between July 2011 and January 2012.