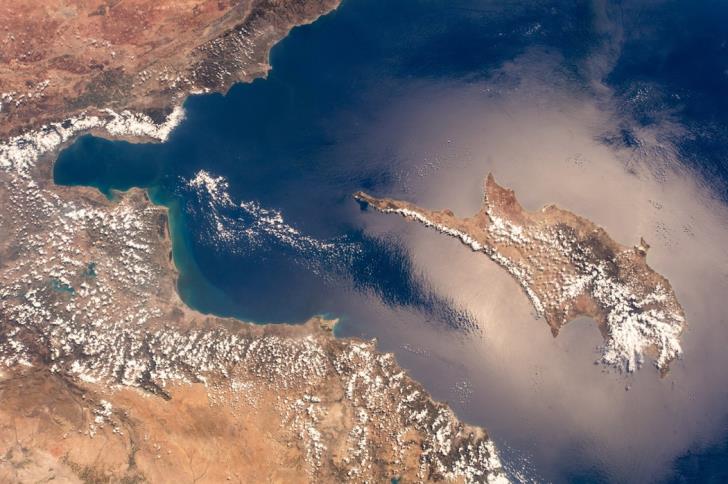 In a message on social media,  Gerst posted two impressive photos of the island saying “it’s impossible to miss Cyprus when it comes into view.” 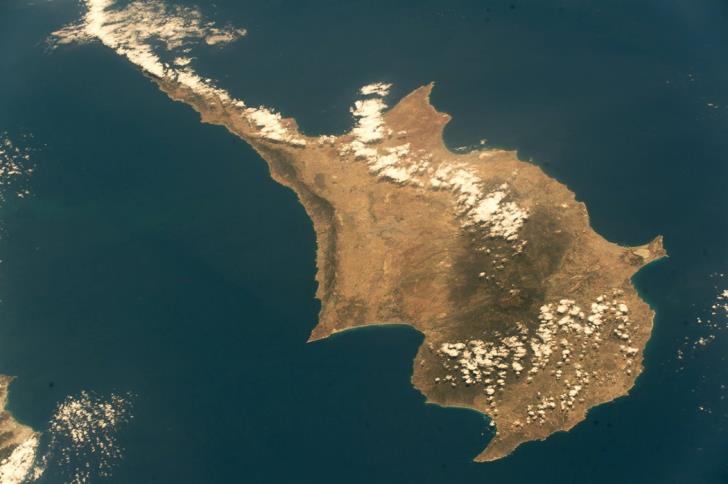