German Air Force: No suspicion of criminal cause behind unscheduled landing of Merkel’s plane 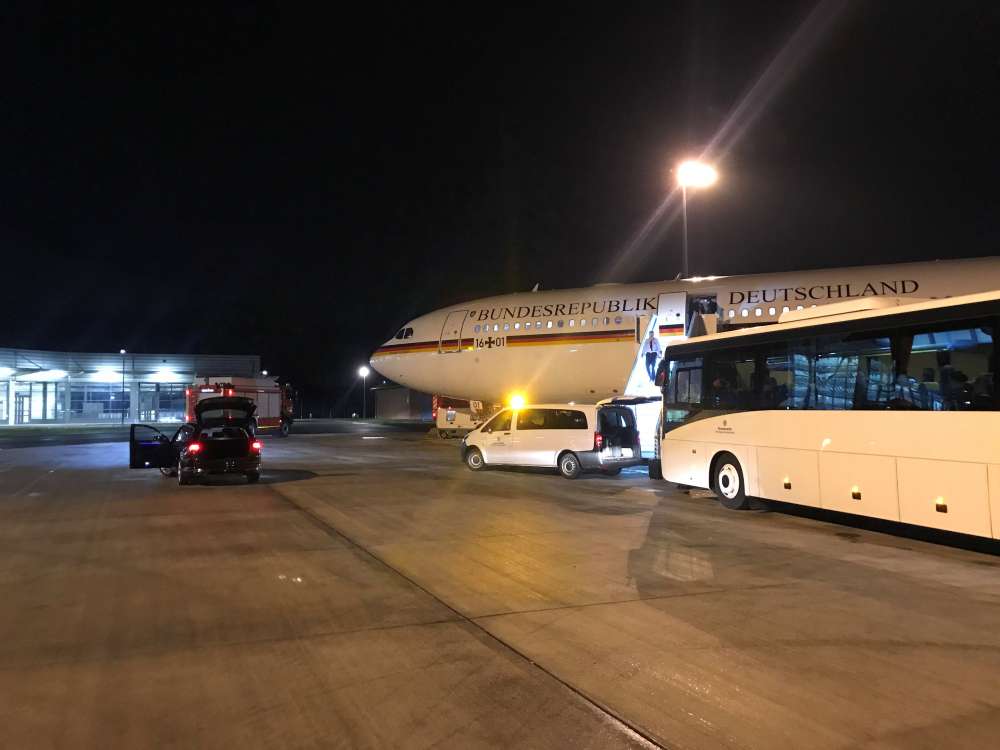 The German Air Force said on Friday that there was no suspicion of criminal activity after a malfunction forced a plane carrying Chancellor Angela Merkel to the G20 summit in Argentina to make made an unscheduled landing.

Earlier German daily Rheinische Post cited security sources as saying the government was checking whether the incident on Thursday had a “criminal background”, though the sources added that investigators would typically look “in all directions” after such an incident.

But a spokesman for the German Air Force said there was no suspicion of any crime, adding: “It’s a standard check of the radio equipment that failed.”

Merkel was on her way from Germany to the summit when the government’s Airbus A340 made an unscheduled but safe landing at Cologne-Bonn airport late on Thursday.

The air force spokesman also said the plane had not discharged jet fuel before landing in Cologne, contrary to earlier reports.

Merkel called the incident a “serious malfunction”. She and German Finance Minister Olaf Scholz were due to resume their travel to Buenos Aires early on Friday, but they will arrive after G20 leaders start their discussions.