George Michael named among most influential people in British history 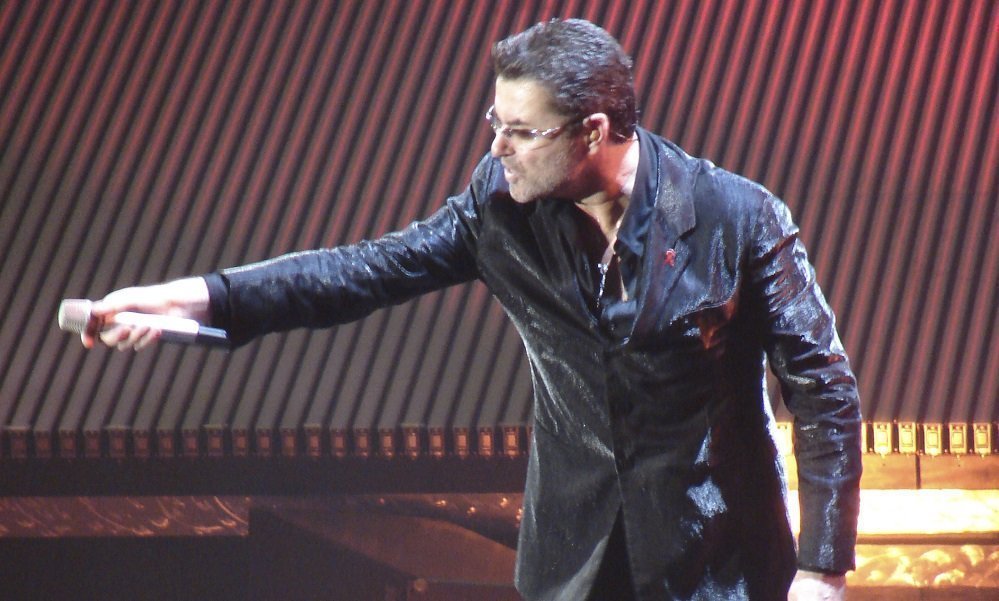 George Michael is among 228 contemporary figures who have been added to the The Oxford Dictionary of National Biography, a book that compiles the life stories of the most influential people in British history.

New entries are only allowed to be added following their death, with all of 2020’s additions having died in 2016.

George Michael is recognised for his “phenomenally successful pop group Wham!,” and for “a solo career which saw him top the UK singles and album charts seven times each and sell more than 80 million records worldwide.”

The Oxford Dictionary of National Biography (Oxford DNB) is the national record of men and women who have shaped British history and culture, worldwide, from the Romans to the 21st century. The Dictionary offers concise, up-to-date biographies written by named, specialist authors. It is overseen by academic editors at Oxford University, UK, and published by Oxford University Press.