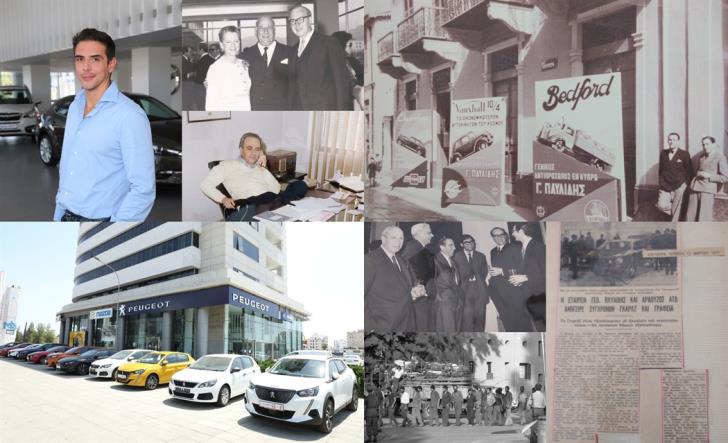 Geo Pavlides Group set out in 1929 when Georgios Pavlides (founder of the Group) began his commercial activities.

Following the end of WW2 in 1945, Pavlides made a life decision, marking the starting point of the story – he establishes Geo Pavlides Ltd.

And he launched its business activity by taking over the import to Cyprus and sales of Chevrolet and Vauxhall, as a representative of American automotive industry General Motors.