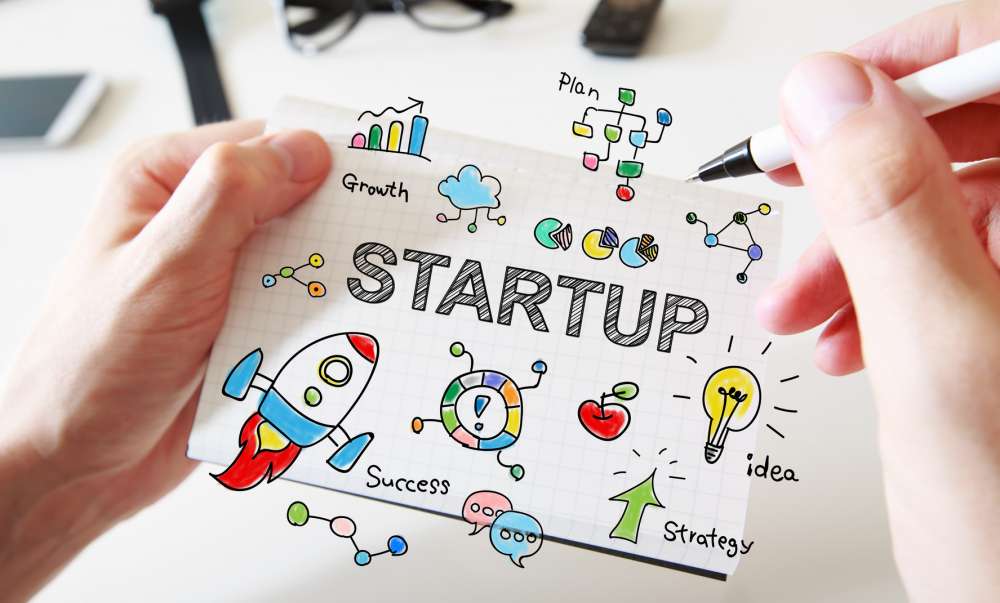 The Republic of Cyprus has revised its “Cyprus Startup Visa” scheme which now provides generous incentives and reduced economic criteria in a bid to attract startups from third countries.

The revised scheme which was implemented in March will remain in force until May 2021. A maximum of 150 permits will be issued under the scheme whose budget is €500,000 in total.

The aim is to attract businessmen from countries outside the European Economic Area to settle in Cyprus and develop high growth startups.

The series of benefits to business people who will settle in Cyprus includes: residence and operations on the island for at least one year with the option to renew for at least one more year, the right to self-employment or the right to work at his/her company and the prospect of remaining on the island indefinitely if the company proves successful. In such an instance, the business person will also be allowed to bring his/her family to Cyprus.

On the business front, the scheme participant will also be able to hire employees from non-EU member states without prior approval from the Labour Department, provided the venture proves successful. Whether a startup is successful or not, will be judged in the second year of its operation.

Several factors will be taken into consideration before a startup is evaluated as successful or that it at least retains prospect for success. Such as the creation of jobs, taxes paid, possible exports, the company’s revenue and any possible additional investment.

If the startup is found to be successful, then the applicant will receive final approval.  In cases where the business is a Cyprus tax resident, the right to reside and work on the island indefinitely will be confirmed. In this case, the applicant will be able to bring his/her family.

Moreover, the business will be able to employ additional foreign employees, but with a maximum of three individuals and only provided their salary is a minimum of €15,000. They too will have the right to bring their families to the island.

In addition, the company will be able to employ more third country employees with the consent of the Labour Department and based on the general principles governing employment.

As a matter of principle, a natural person must satisfy the following basic criteria in order to qualify: access to capital of €20,000 from venture capital funding, crowdfunding or other financing source.

The Cyprus Startup Visa scheme operated on a pilot basis for two years from February 2017 to February 2019.

By Annie Charalambous
Previous articleUpdate: Hotelier climbs down from hotel’s roof after threatening to jump over an eviction
Next articleMainly fine with dust in atmosphere at intervals