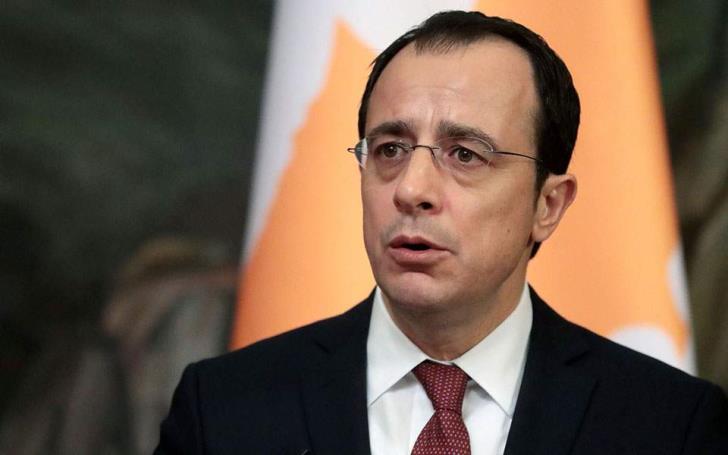 General Secretary of KTOS, the Cyprus Turkish Teachers’ Trade Union, Şener Elcil, expressed his gratitude to the Minister of Foreign Affairs of Republic of Cyprus, Nikos Christodoulides, for his contribution in allowing Turkish Cypriots who travel abroad to have access to a SafePass Certificate, but also for the help to a Turkish Cypriot child facing serious health issues.

“On behalf of the Turkish Cypriot civil society community, I’d like to sincerely thank you for your important initiative on creating opportunity for Republic of Cyprus citizen Turkish Cypriots and especially for the university students to access Safe Pass Certificate who wish to travel abroad to pursue their education in Europe”, says a letter sent to Christodoulides.

Elcil also expressed his sincere gratitude for the Foreign Minister’s valuable contribution and support to Cypriot President’s Nicos Anastasiades positive response and initiative for the treatment of Republic of Cyprus citizen, Turkish Cypriot Asya Polatlı, who is suffering from SMA Type 1 disease.

“Your significant initiative created an extensive trust and positive atmosphere among Turkish Cypriots for the sake of humanity and solidarity and also raised hope for the future cooperation of the two communities of our country”, he pointed out.

Cyprus has been divided since the 1974 Turkish invasion. Numerous rounds of talks under the UN aegis failed to yield results. The puppet state established by Turkey in the northern part of Cyprus is not recognised as a sovereign state by any other country but Turkey.