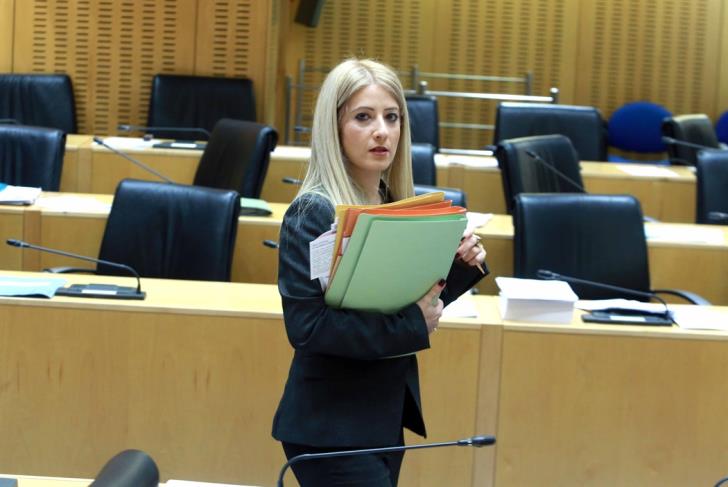 Gender equality activists have slammed the way ruling Disy announced the candidacy of Annita Demetriou as the first ever woman in Cyprus to run for the high-profile House President position.

Hours only after the official announcement the Mediterranean Institute of Gender Studies said in a written statement the way right-wing Disy announced the candidacy was sexist and insulting.

“Ms. Demetriou is proposed and should be proposed precisely because she is capable and worthy and not because of gender. This was a  sexist move and I think insulting to her as well,” she added.

Disy leader Averof Neophytou is not convincing considering that he has done nothing over the past five year to improve the participation of women in politics – not even on his own party’s ballot sheet, she also said.

The candidacy of Demetriou is important, very important, but it cannot balance the blatant absence of women from decision-making centers, she also added.

The House presidency is the second highest role in the Cyprus Republic and the party leader had stressed that Demetriou could signal a new start for parliament and the country.

He also said Demetriou was a powerful symbol and a choice that all parties could vote for.

Demetriou was re-elected last Sunday after winning the most votes in coastal Larnaca, a feat she also achieved in 2016.