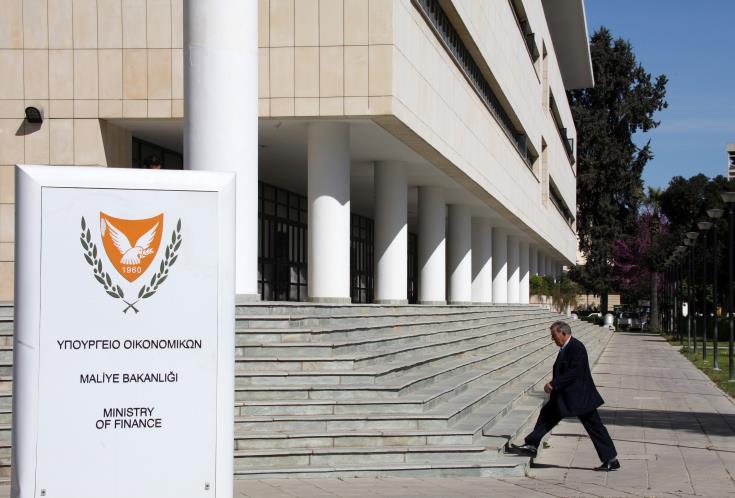 The fifth consecutive annual positive growth shows that the Cypriot economy is based on solid foundations, the Finance Ministry has said.

In a press release, the Ministry comments on the Statistical Service’s estimates on this year’s third quarter growth of 3.4%, noting that “they indicate that the economy is continuing to largely grow at a satisfactory rate.”

“The 5th annual consecutive positive growth rate of the Cypriot economy, which is also among the highest growth rates in the EU, indicates that the economy is based on a solid foundation,” the Finance Ministry says.