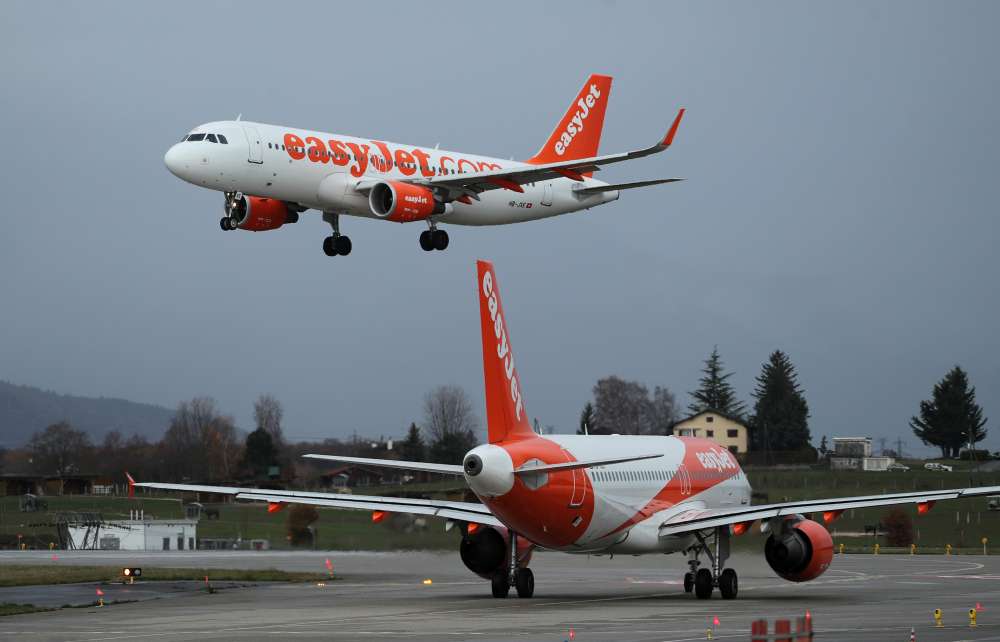 The British company, the largest operator at Britain’s second biggest airport, said the disruption affected 82,000 customers and forced the cancellation of more than 400 of its flights in the run up to Christmas.

However the group gave an otherwise upbeat trading update and said 2019 bookings were encouraging despite uncertainty around Brexit, striking a more positive tone than rival Ryanair , which issued a profit warning last week.

“We feel that this environment is robust and solid, and we do well in it,” Chief Executive Johan Lundgren told reporters.

Gatwick was forced to close its runway in December when drones flew near the site south of London in the most disruptive incursion by unmanned aerial vehicles at any major airport.

It forced the cancellation or diversion of around 1,000 flights, affecting 140,000 passengers over three days in total.

Analysts at RBC said they had trimmed their profit-before-tax forecast for easyJet by 3 percent as a result of the Gatwick disruption, but retained their “outperform” rating as “far worse” earnings cuts were already priced-in.

EasyJet said it had enjoyed a good operating performance with the exception of the Gatwick disruption and took a different view of the market from Ryanair, which warned lower than expected winter air fares would hit its full-year profit.

Total revenue rose by 13.7 percent to 1.3 billion pounds in its fiscal first quarter to Dec. 31, after passenger numbers rose by 15.1 percent to 21.6 million.

“Second half bookings continue to be ahead of last year,” Lundgren said.