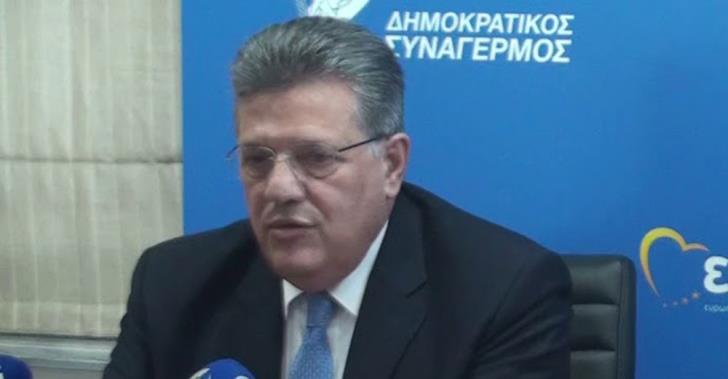 “If there are gaps in the law, they are no excuse for police mishandling” of the reported disappearances of women who were murdered by a 35 year old suspected serial killer, president of the House Legal Affairs Committee Giorgos Georgiou said on Thursday.

Georgiou was responding to police spokesman Andreas Angelides, who claimed that authorities are not allowed to request the lifting of confidentiality of communications in the case of people reported missing.

“If police had the legal tools, its work would be much easier,” Angelides had said.

Existing legislation, according to Article 17.2.C of the Constitution, provides the ability to authorities who examine missing persons case to request the lifting of confidentially of communications under certain conditions, such as suspicion of a serious crime, Georgiou responded.

Kidnapping can lead to five years in prison and it falls under these conditions, according to the Constitution, Georgiou explained.

He said that in the case where an initial investigations leads to a suspect and a possible kidnapping case, police can request the lifting of confidentiality.

Diko MP and member of the Committee, Panikos Leonidou said that his party categorically denies the claim that authorities did not have the ability to lift the confidentiality of communications of the missing women, as they could have easily contacted the Attorney General and ask for a decree, something which they did not do.

On May 9, the House Legal Affairs Committee, the House Human Rights Committee, the Justice Minister, the Chief of police, the Ombudsman, the Commissioner for Children’s Rights, the Gender Equality Commissioner, the president of the Association of Domestic Workers, the Independent Investigation Authority for Complaints against the police, as well as representatives from the Law Office of the Republic, from the NGO Hope for Children and from the Cyprus Bar Association will meet in the Parliament building to receive briefing by the police on the disappearances.

The 35 year suspect in the serial killings case told police that he had met the victims on the dating app Badoo.