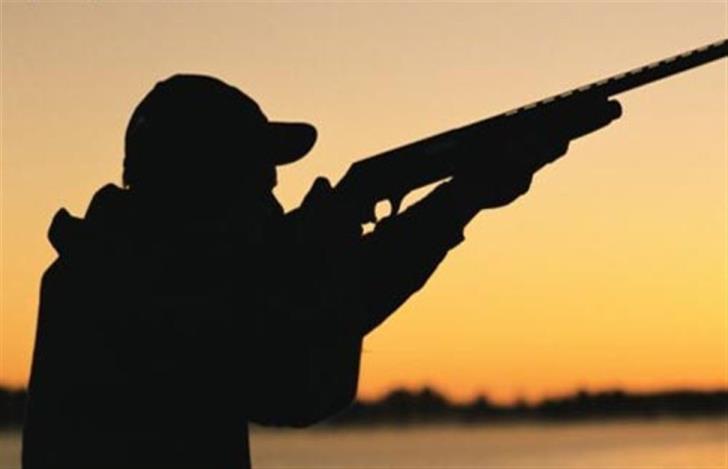 Scenes out of a movie unfolded at 10pm last night in the rural village of Lysos, in the Polis Chrysochous district, with the gamekeepers as protagonists who were tasked to fight poachers wearing helmets on quad bikes.

One of the persons wearing a helmet was recognised by the members of the Gamekeeping Service who issued an arrest warrant against him. He is now wanted by the Police.

The incident happened when members of Service set up a roadblock in the area of the village after having received information that some people were poaching in the area. At some point, four persons on quad bikes approached. In an effort to stop them, the drivers began to carry out dangerous maneuvers in order to escape.

Three of them managed to disappear, while the fourth hit the car of the gamekeepers who tried to stop him. One of the gamekeepers, however, managed to take the poacher’s helmet off and recognised the 43-year-old who is from a village in the area and who had previously been involved in a similar incident.

The 43-year-old has been issued an arrest warrant and is now wanted by the police.

Investigations to locate the other three persons involved continue.