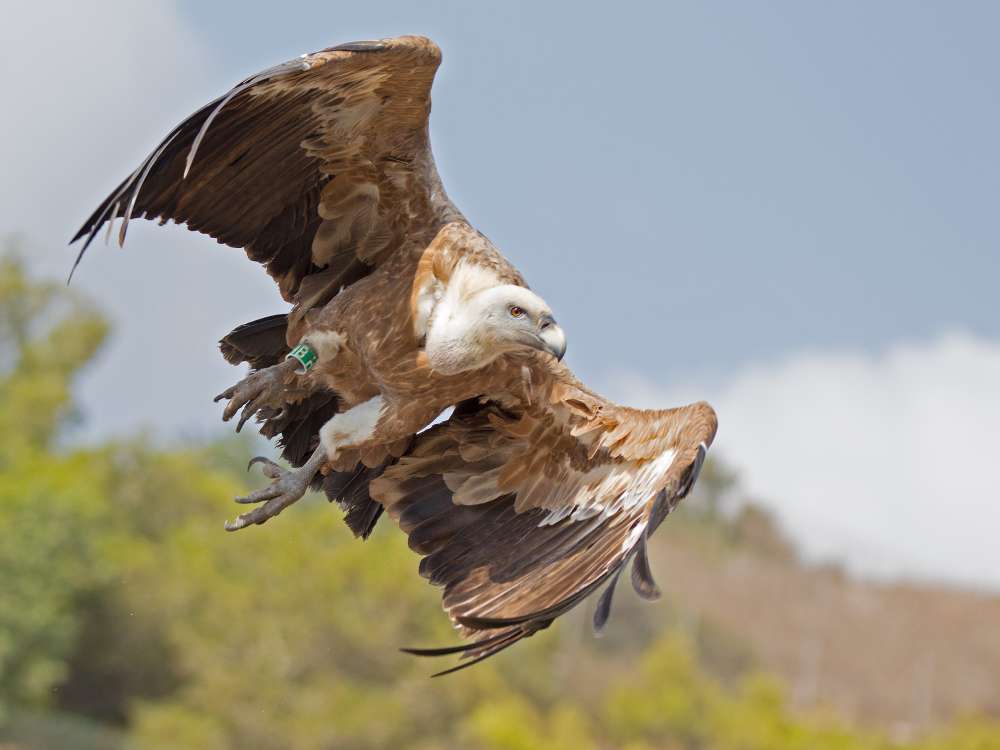 The Game Service has sounded the alarm after officers found a large number of poisoned baits in areas near Kambos in the Nicosia district and elsewhere in the Nicosia and Paphos district and announced that specially trained dogs will soon be boosting efforts to look for poison as part of a programme to protect Griffon vultures.

In an announcement on Wednesday, the Game Service said that regrettably, the placing of poison baits has become a frequent occurrence recently.

“Particularly in the case of Kambos, the poison were found over a large area and at quite a distance from the community as well as within Paphos forest,” it said.

The use of poison is not only an illegal and non-selective way of killing mammals and birds but is one of the main causes of death of birds of prey and hedgehogs.

“Regrettably this illegal method is still being used to target carnivore mammals, in the case of Cyprus foxes and stray dogs, so as to reduce the damage to livestock or for hunting,” it said.

Many species of birds of prey are found poisoned every year such as Bonelli’s eagles, the long-legged buzzard, northern goshawk while the placing of poison kills other species such as partridges, ducks, hares, hedgehogs and mouflon, the Game Service said.

To help tackle the problem, the Game Service said that this year it has secured participation in a specialised programme, co-financed by the EU’s Life programme, to protect vultures from poison using specially trained dogs to find the poisoned bait.

This will also help protect hunting dogs which are often innocent victims of this unacceptable behaviour, it added.

Finally it reiterated that placing poison is an illegal and immoral act with multiple negative repercussions on the environment and by extension on human health.

Although investigating such cases is difficult, each of us has a responsibility to inform authorities of any such instances, it concluded.