Galanos funeral on Monday; elections for Famagusta mayor on August 25 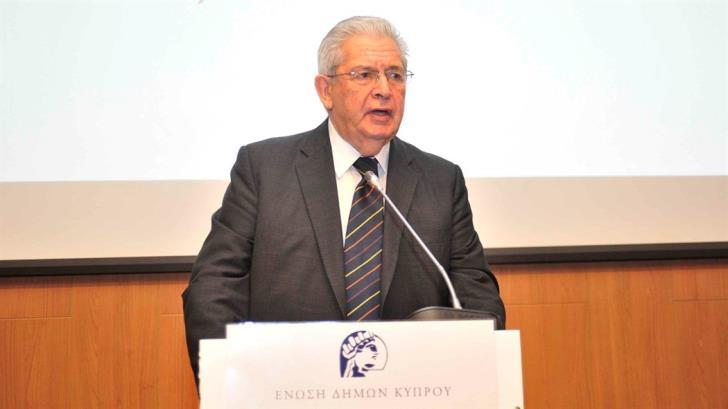 The funeral of Famagusta Mayor Alexis Galanos, who died yesterday while on holiday in Greece, will be held on Monday, the Cyprus News Agency reports.

Galanos, aged 78, was on holiday in Kos with his wife. Reports said he collapsed on the beach after a swim. A post-mortem examination is due to be held later today to determine the exact cause of death.

Elections for a new mayor will be held on August 25. Candidacies will be submitted on August 8, the chief returning officer told philenews.