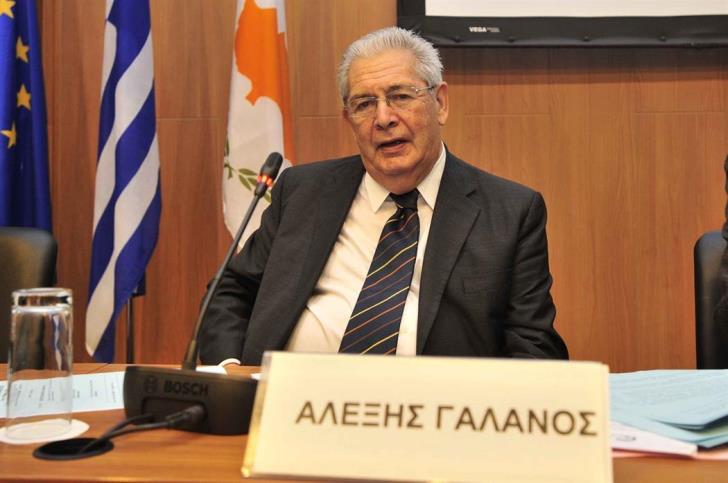 Galanos, who also served as president of the House of Representatives, collapsed and died on Monday while on holiday with his wife on the Greek island of Kos.

Zanettos said that the body was due to be flown to Cyprus today.

The funeral will be held on Monday at 5 pm at the church of Ayia Sofia in Strovolos.

Famagusta Municipal Council has declared a 40 day mourning period during which flags at its offices in Limassol and at the cultural centre in Dherynia will fly as half mast.