G3 weapon stolen from a reserve in Limassol 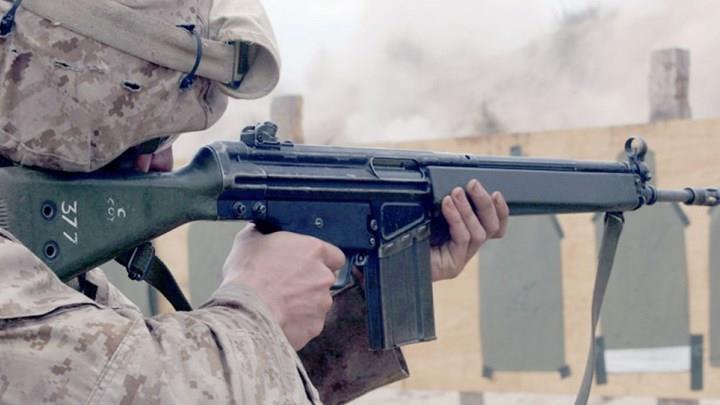 As if the illegal use of weapons in recent days was not enough, a G3 militatry weapon was also stolen from the house of a reserve in Limassol. The gun was stolen during a robbery. Fortunately, the bold had been removed, so in fact the gun is useless.

The Police are concerned about the illegal use of weapons and about the fact that there is no control regarding licensing of hunting weapons.

In the last six years, 14 murders have taken place with the use of weapons.

As Police official Demetris Demetriou said, the issue of weapons in the homes of reserves will be discussed during a meeting with the National Guard.

According to information, more than 80,000 hunting guns are in the hands of hunters.