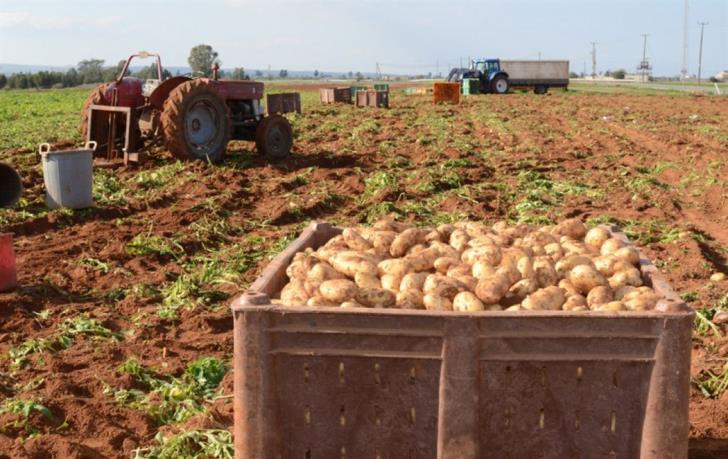 Turkish Cypriot newspaper Kibris on Wednesday said that potatoes from the Turkish-held breakaway north requested by Greek Cypriot potato growers will be sent over on February 17.

The exchange will take place within provisions stipulated within the European Commission’s green line regulations, the paper also said but gave out no details on the requested amount of potatoes.

Potato growers in the government-controlled areas of the divided island have suffered huge losses from last month’s heavy rain and frost.

Potato growers in the north reportedly plant potato seeds in February and that’s why they have not suffered any damages this year.