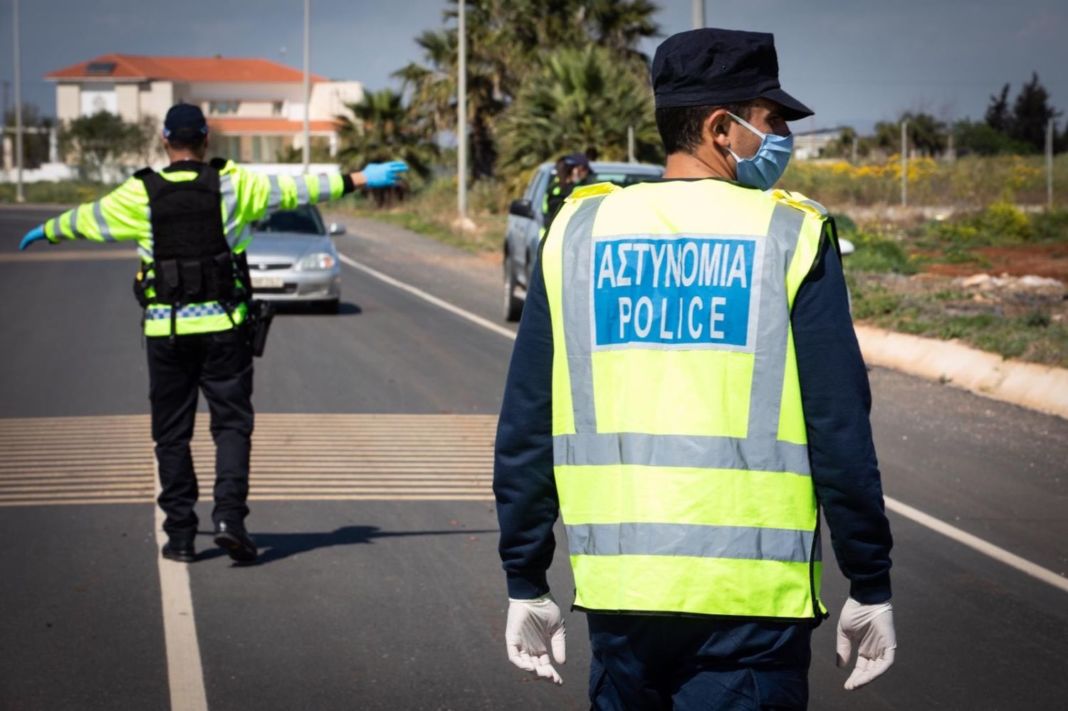 Officers from both the Sovereign Base Areas and Cyprus Police, took part in a joint operation earlier today in the Dhekelia area to ensure adherence to Governmental restrictions on movement.

This latest effort, between CyPol’s Famagusta Division and the SBA Police’s Dhekelia team, follows hot on the heels of last week’s successful joint operation in the Akrotiri area, where close to 1,000 vehicles were stopped. 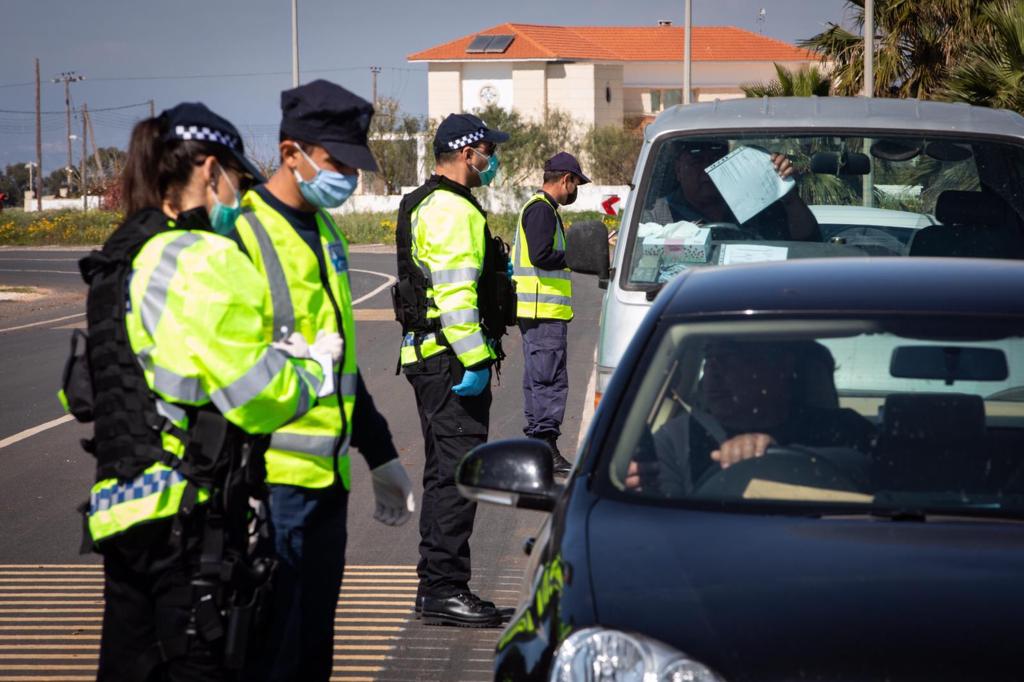 In a joint statement released by CyPol’s Chief of Police, Kypros Michaelides and the SBA Police Chief Constable, Chris Eyre, they spoke of the “long standing joint-commitment to protect the communities of Cyprus from all harm” and revealed the joint efforts aimed “to prevent the further spreading of the Codiv-19” in Cyprus.

Speaking about the latest operation and reflecting upon the success the previous week, the statement said: “Today, between 10am and 12pm, the SBA Police in Dhekelia, alongside the Cyprus Police Famagusta Division, carried out further joint operations and checks in and around the areas of Xylophagou, Ormidhia, Xylotymbou and Achna Forest to reinforce the Covid-19 protections for our communities.

“The operation on April 3rd found that the vast majority of people were responsibly complying with the law. For this we thank and congratulate them. 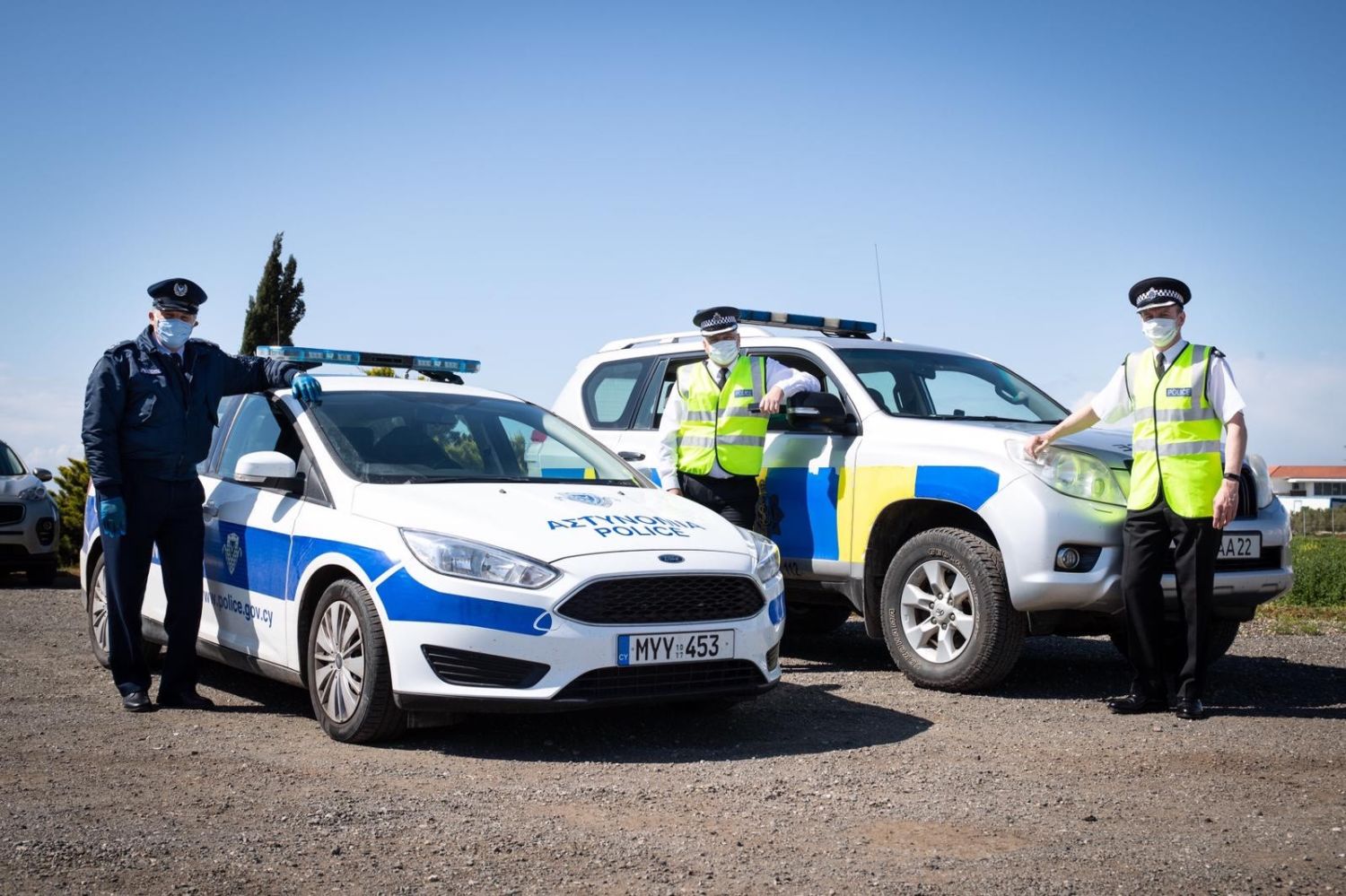 “There were however, a small number who had chosen to ignore and break the law. Every illegal journey puts lives at risk. Those who choose to ignore the measures should know that the Cyprus Police and SBA Police will use every method to identify and prosecute offenders.

“This will include the use of Automatic Number Plate Recognition systems to identify vehicles which may be being used in breach of the current legislations.”

“We need your full cooperation. You must comply with the restrictions, limit your movements to those only absolutely necessary, stay home – stay safe and together we will soon get through this and overcome Covid-19.” 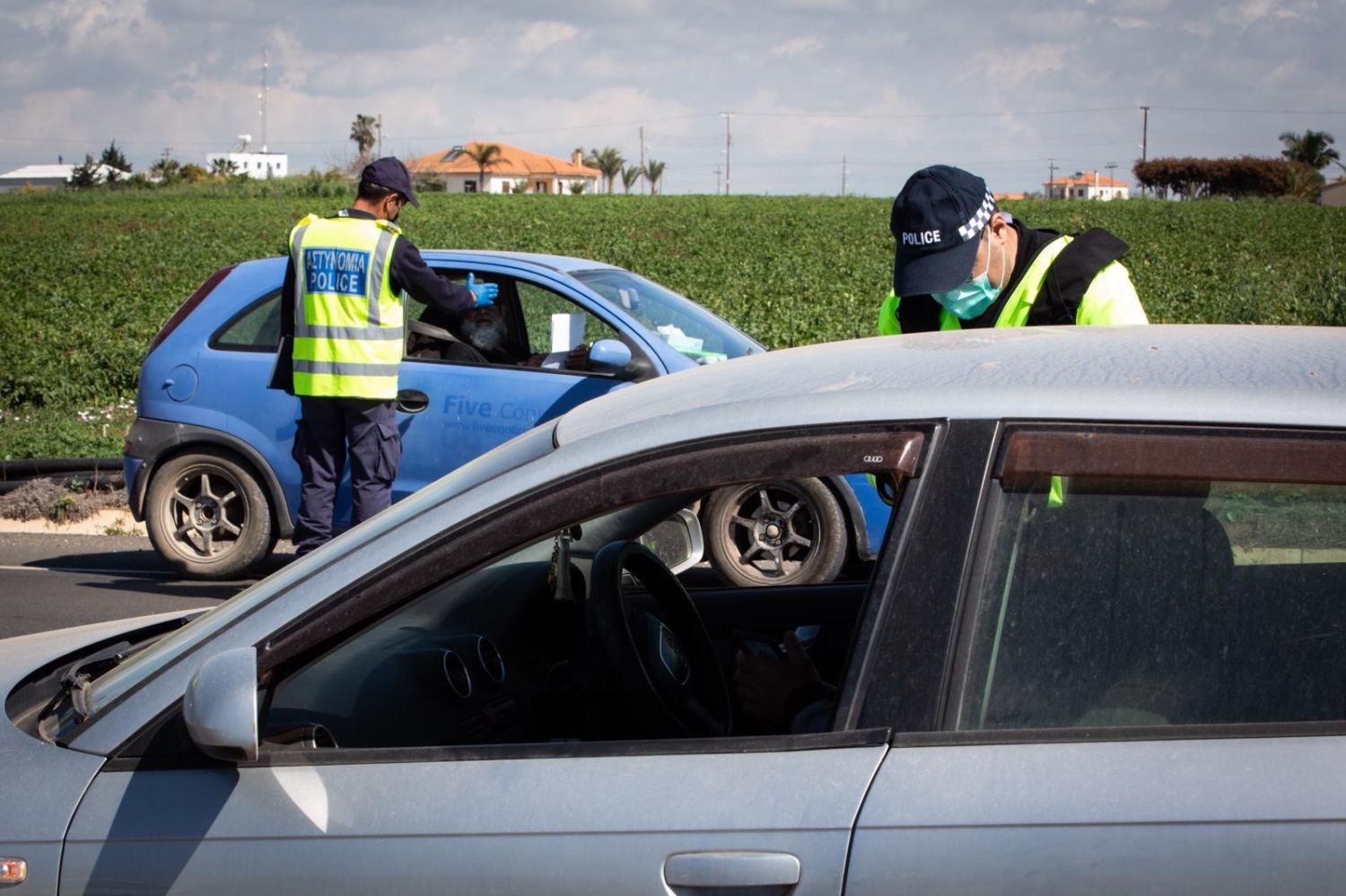 By In Cyprus
Previous articleInstructions to students qualifying for repatriation
Next articleCovid-19: A round-up of the latest developments in Cyprus