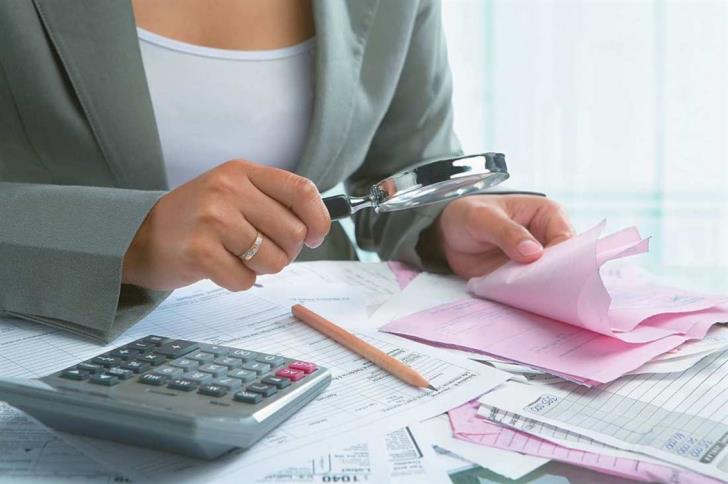 It’s full full throttle ahead for all involved parties in the pursuit of initiating new double taxation treaties between Cyprus and other countries within 2019 or  renewing  and strengthening existing ones, according to INSIDER information.

Cyprus today maintains such treaties with 64 countries and these are significant for international business because they encourage investment from one nation to another. Nicosia also aims to continuously expand this network since it is considered as a very important tool in the Mediterranean island’s bid to become a centre for services and an investment hub.

Indicatively, talks will take place over the first half of the year with countries such as Hong Kong, Pakistan, Nigeria and Sri Lanka. With the first three, talks are at a more advanced stage since this will be the second round of meetings. In addition, a second round of meetings aiming towards an agreement to be signed with Jordan is scheduled to take place next June in Amman.

A first round of negotiations is expected to take place this year also with countries Cyprus never had double taxation agreements such as Japan, Kenya and Panama. Talks are planned with Brazilian officials as well, but it seems that the Latin country does not have a similar interest in implementing such an agreement at this stage.

Three renewals or revised agreements are planned to be signed within 2019, first with France and then with Poland and China. Informed sources said relevant requests for the launch of negotiations have been sent by Cypriot officials to other countries such as Mongolia, Namibia and Australia.

The main purpose of Double Tax Treaties is to avoid international double taxation, whereby the same profits are taxed in two or more states. Double tax treaties also clarify the scope of the taxing rights of each contracting state, allowing international business to be transacted with a degree of certainty and stability.

This is why Double Tax Treaties are important tools for international tax planning, and constitute a substantive advantage for any jurisdiction which has entered into such arrangements.