Full steam ahead for Cybarco 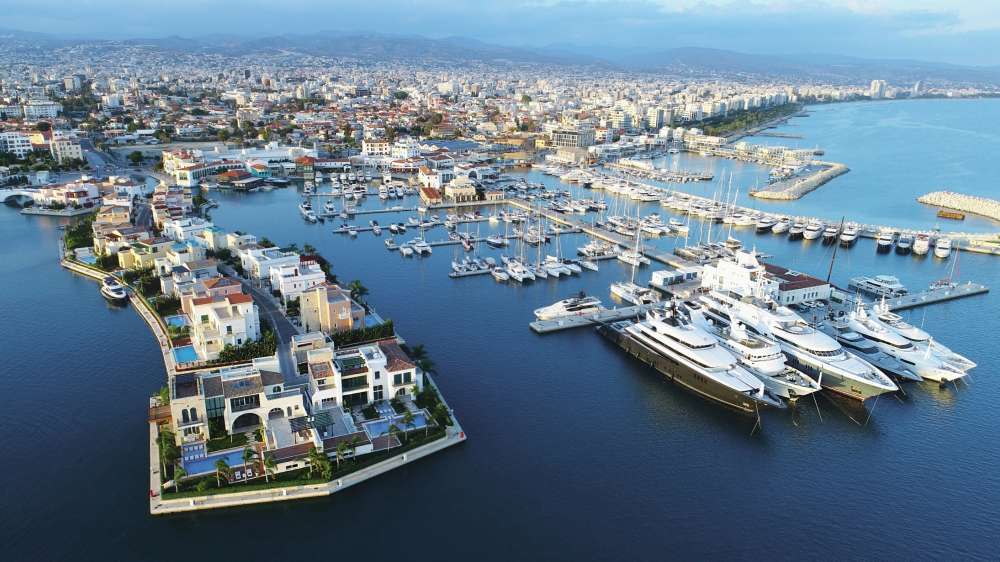 The leading luxury developer and the backbone of the reputable Lanitis Group, Cybarco is continuing to set new standards for property development in Cyprus while working apace to deliver the next phases of its distinctive projects: Akamas Bay Villas, Limassol Marina and Trilogy Limassol Seafront.

The company’s success story spans over 73 years, peaked by the recent launch of Trilogy Limassol Seafront – which has achieved over €90 million in sales and reservations for its luxury sea view apartments and offices in under eight months.

This accounts for over 30% of properties across the two front towers, both of which are under construction simultaneously. Progressing according to schedule, works on the The West Tower will be completed at the end of 2021 with delivery of the East Tower following shortly after, at the beginning of 2022. The seafront destination will also offer leisure facilities for the residents, as well as a public plaza with restaurants, cafes and shops for all visitors.

A few kilometres to the west of Trilogy’s site, Limassol Marina – the established superyacht destination – now only has a small number of remaining villas and apartments available for sale within the integrated development. These last homes on the sea represent the pinnacle of waterfront living. The final ready to move in Island Villas feature their own exclusive water-space or private berth(s) attached to their garden, while the luxury apartments at Castle Residences are surrounded by water and under construction for delivery in April 2020. This milestone will signify the completion of the landmark project. 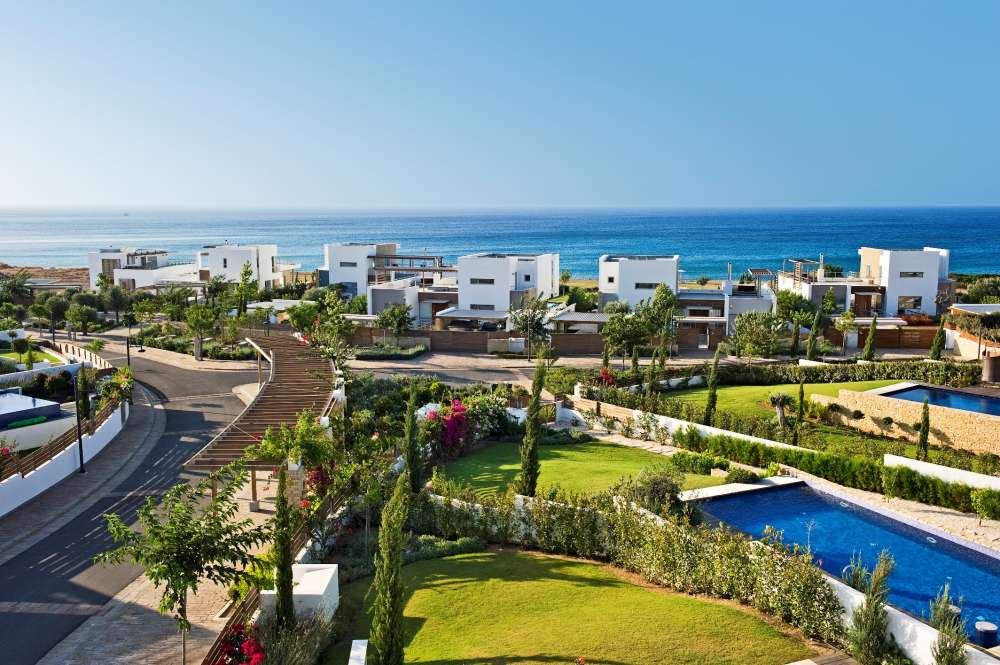 From the vibrant shores of Limassol to the most serene and picturesque part of the island, Akamas Bay Villas is Cybarco’s private haven of natural beauty located near the Akamas Peninsula. Construction of its masterplan’s second phase is now underway, following the successful sales and completion of phase one. Undisturbed views of the sparkling blue sea and boundless sky, blend with harmonious architecture and outstanding design across twelve newly released villas on fully landscaped plots of up to 1,640m2, from just €4,000 per square metre.

Cybarco’s CEO, Michalis Hadjipanayiotou, is optimistic about the future: “We are particularly proud of our pioneering projects. We feel we have managed to raise the bar for development in Cyprus over the years. Projects like Limassol Marina and The Oval are landmarks in more ways than one. They have set the benchmark for future projects of their kind and given Cyprus much-needed exposure in markets we previously had no product to offer. All our projects are the embodiment of luxury living by the sea, in premium locations with unrivalled views.”

Beyond the pioneering projects’ timely completion, their high standards of quality and record sales, Cybarco’s story is also characterised by an ongoing sense of consistency, reliability and credibility.