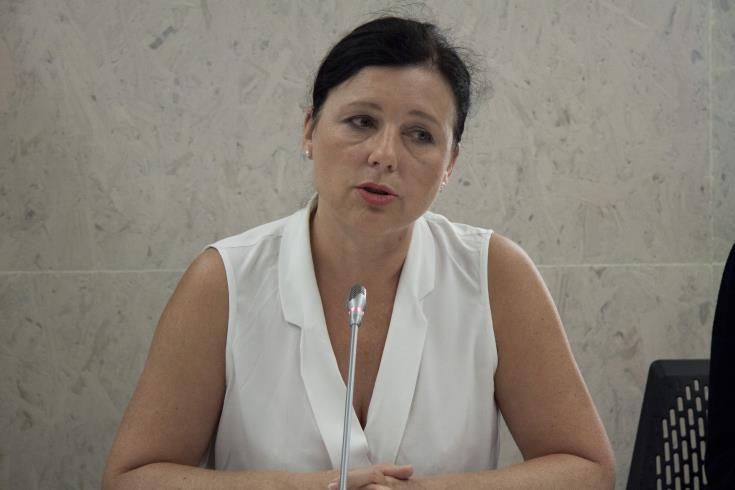 Brussels is preparing to crack down on EU governments, including Malta and Cyprus, that award citizenships to rich people from outside the bloc, as concerns mount about so-called dirty money from Russia, the Financial Times reported on Monday.

Vera Jourova, the EU’s commissioner for justice told the newspaper that “citizenship for sale” schemes in eight member states will come under tougher scrutiny from Brussels as part of a wider drive against money laundering and corruption.

In cases of any doubt, a person should not have the privilege of citizenship, the Commissioner told the Financial Times.

“We have no power to ban such a practice but we have an obligation to put high requirements on the member states to be careful. They are granting citizenship for the whole of Europe,”   she said.

The Financial Times  said the EU states with “citizenship by investment” schemes include not only Malta and Cyprus, but also Austria, Greece, Hungary, Latvia, Lithuania and Portugal.

Such schemes can require applicants to make substantial investments in property or bonds. In return they allow the new passport holders to work and live in any EU country and to travel freely inside the Schengen area.

EU member states are free to set their own criteria for citizenship. But the Commission will publish a report in the autumn that is likely to fault government schemes for not carrying out enough due diligence on applicants and the sources of their wealth.

The report is part of the more general drive against money laundering, in conjunction with the European Central Bank and the European Banking Authority, which is intended to strengthen provisions against illicit cash, the newspaper said.

Jourova said she was especially alarmed by Malta’s scheme, in which an individual can gain citizenship in return for a €650,000 contribution to the country’s development fund and the purchase or lease of property, as well as investments of at least €150,000 in stocks and bonds. Family members can be added for an additional fee of €25,000 to €50,000 per person.

Malta’s scheme, put in place in 2014, has brought €590m to the country from more than 700 investors, according to Identity Malta, the government body that runs the programme.

The Financial Times noted that according to Eurostat, in 2016, 994,800 citizenship applicants were granted across the EU, of which only 0.1%  were for applications made under investment schemes.

The Investment Migration Council, the industry body that represents investors and governments who take part in the schemes, insists the most popular programmes — in Austria, Malta, and Cyprus — pose no security threat to Europe, the paper added.

“Significant time and capital is spent by professional firms and governments to ensure the tightest levels of security and background checks are carried out by European and global security agencies,” said Dimitry Kochenov, chairman of the IMC.