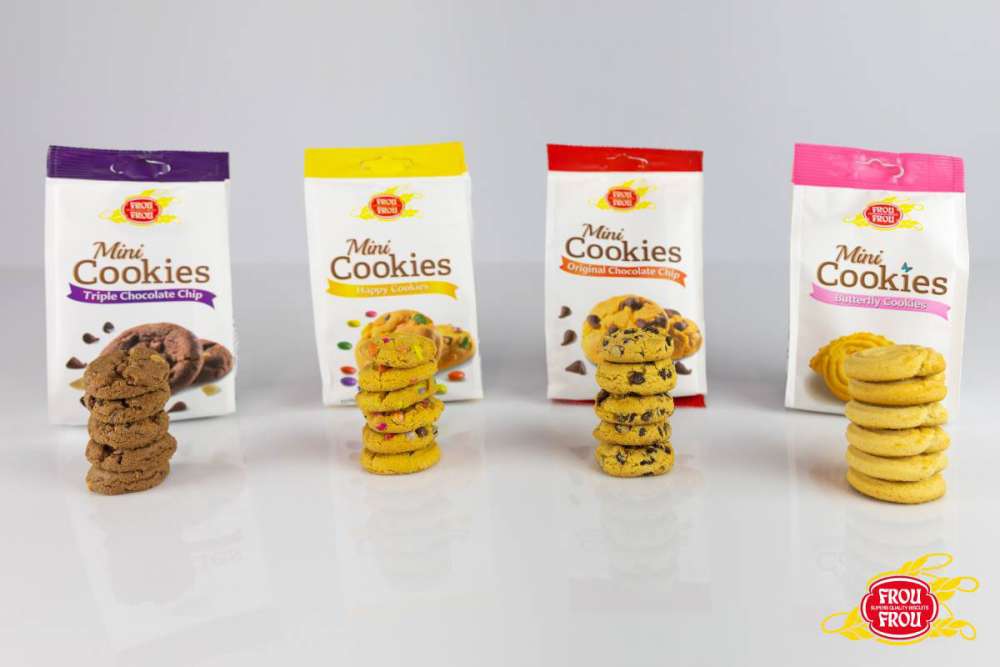 Frou-Frou biscuits and snack food are a trademark both in Cyprus and abroad but in addition to their manufacture and distribution the Group is also active in investing in some of the western world’s largest public companies.

An indication is the Group’s overall investments by end of 2018 which amounted to €14.2 million and mainly concerned shares of companies listed on international stock exchanges.

The Alkis H. Hadjikyriacos Group seems to follow quite a prudent policy considering that overall investments rose by €1.5 million in 2018 alone. In terms of performance, the Group got dividends in 2018 in the order of €636 thousand, compared to 2017 when these were in the order of €474 thousand.

On the operational level, its annual report showed that the Group recorded revenues of €24.4 million and profits of €1.7 million in 2018 – the year that Frou-Frou plant’s expansion also began.

The expansion is necessary for the relocation of manufacturing works currently carried out at Bakandy’s plant, one of the Group’s subsidiaries. The goal is to concentrate all industrial activities at one site for better control and smoother logistics.

At the same time, the expansion will allow the Group to proceed to the second phase of photovoltaic installation with the ultimate goal to achieve 100% energy self-sufficiency.

By Annie Charalambous
Previous articleWant a taxi? : Shop yourself taxi app aims to fill a gap
Next articleUK following developments in East Med, in touch with Turkish and Cypriot governments