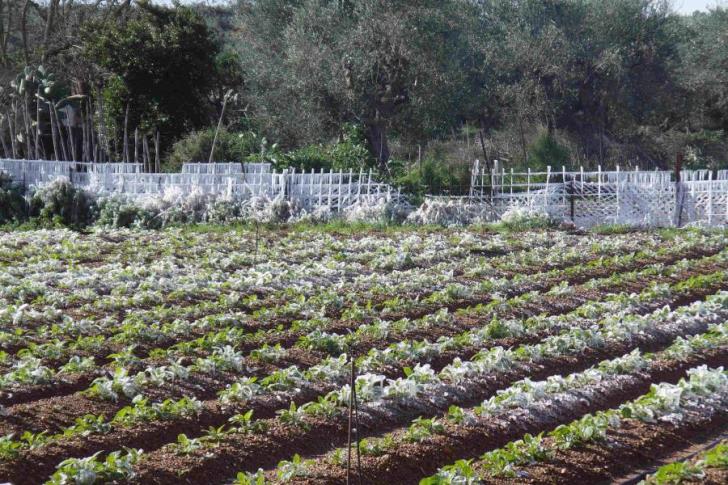 Dozens of potato farmers in the free Famagusta area woke up to find their crop covered in frost, while many others stayed up overnight trying to ward off ice with constant irrigation, Philenews reported on Thursday.

It said that with temperatures at 0C and lack of wind led to frost on large expanses of fields planted with potatoes.

Farmers told the site that the extent of the damage varies depending on when these were planted.

It added that many farmers who had water available stayed up overnight irrigating the fields in the hope that this would ward off frost forming, but because of low temperatures their efforts did not have the desired result.

By In Cyprus
Previous articleGerman airport security staff strike hits more than 600 flights
Next article€1.8m extra for architects because of delays in Eleftheria Square project