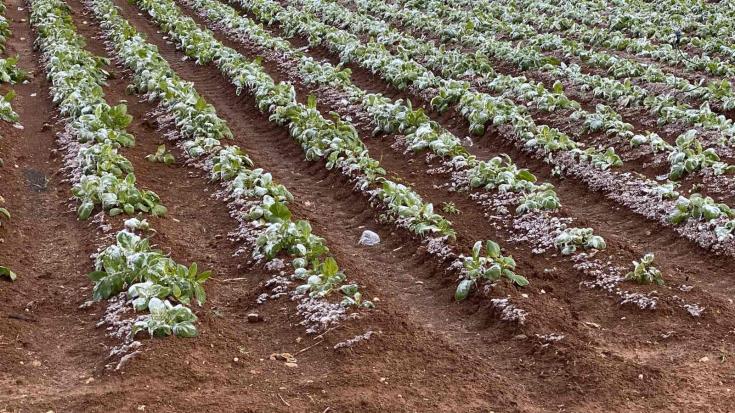 That’s why the Association has called on the  Minister of Agriculture to ensure that potato farmers who used many cubic meters of water to save their plantations should be spared of the water supply bill.

Gabriel also expressed concern over the quantities of potatoes that will be eventually saved, warning that Cyprus will not be able to keep up market demand in Europe.

“If we lose European markets such as Greece and the UK then this will be the worst blow to potato cultivation. Our appeal to the Ministry is to support potato growers this year to pave the way for next year’s cultivation,” he said.

He then expressed concern over exports, saying that if Cypriot potato farmers fail to satisfy their overseas clients then these will turn to other countries. And this could be the beginning of the end, he added.