From nuns to astronauts: 10 women cracking the glass ceiling in 2019 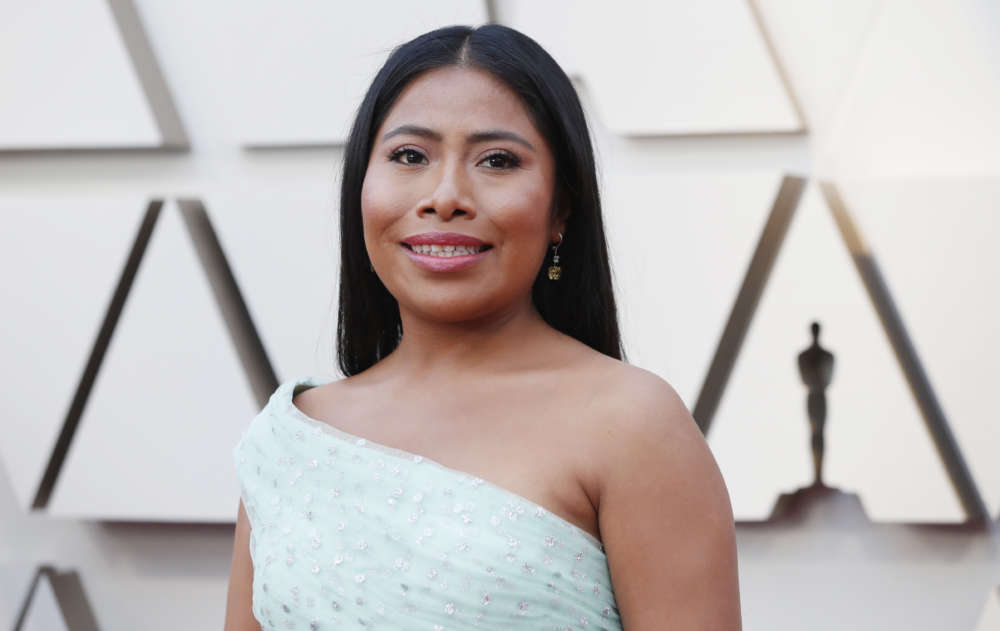 Countries around the world have promised gender equality by 2030, but in 2019 a new index showed that even the most advanced nations weren’t doing enough to reach that goal.

Women are still paid around 20% less than men and make up fewer than one quarter of national parliamentarians, according to the United Nations’ International Labor Organization.

Female participation in the labour force has grown in recent decades, as has gender parity at the top level of management, but women are still underrepresented in the corporate world.

But where are the bright spots? As the year draws to a close, we take a look at which women managed firsts in their fields. Here’s a list of 10 from around the world:

2. The first woman pilot flew in the Indian navy

In January, Deb Haaland and Sharice Davids were sworn in as lawmakers in the U.S. House of Representatives, a first for native American women.

Supreme Court Judge Nemat Abdullah Khair was nominated to run the country’s judiciary, the first woman to do so in the Muslim African nation.

Four women – three nuns and one lay person – became councillors in the office of synods, which prepares major meetings of world bishops held every few years.

Khadijah Mellah became the first British jockey to compete in a major event wearing a hijab. To top it off, she won the race in what she described as a “fairytale” victory.

After multiple setbacks, South African Saray N’kusi Khumalo completed the challenge on her fourth attempt, and now wants to reach the top of the other Seven Summits.

Yalitza Aparicio, 26, became the first indigenous Mexican woman nominated for an Oscar. Aparicio had never acted before she was cast as a domestic worker in the film “Roma”, and she used her new found fame as a platform to campaign for workers.

Roula Khalaf was named as the next editor of Britain’s pink newspaper, the first woman to do so since it was founded in 1888. Khalaf, who was born in Lebanon, has been at the paper for more than 20 years.