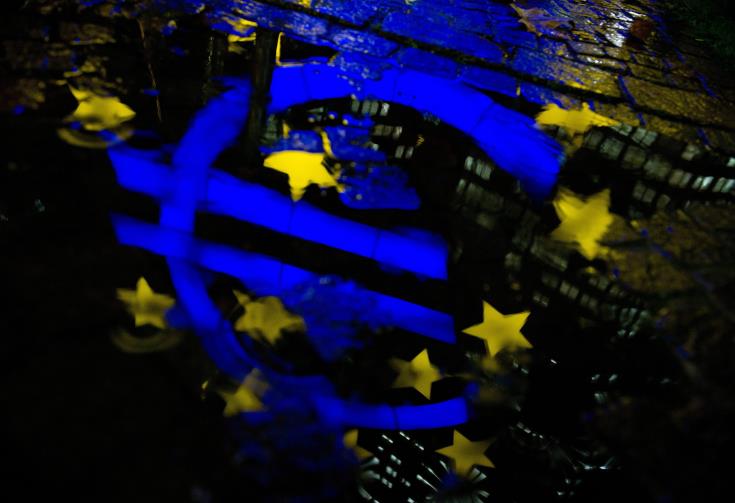 Several euro zone countries are seeing their borrowing costs hit their lowest levels on record as the European Central Bank opens the door to more stimulus in the face of a faltering European industrial sector and fears of a global recession.

German, Dutch, Spanish, Portuguese, Irish and Cypriot 10-year bond yields all hit record lows within the last two sessions, while the French, Austrian and Finnish equivalents are close to record lows hit in 2016.

The European Central Bank on Thursday ruled out raising interest rates in the next year and even opened the door to cutting them or buying more bonds as risk factors such as global trade war and Brexit drag the euro zone economy down.

Data on Friday showed German industrial output and exports dropping sharply by more than expected in April and the Bundesbank slashed growth projections for the bloc’s largest economy.

Initially, the market actually appeared disappointed by the ECB announcement, with the euro strengthening and yields rising off their lows, but once again investors are hoovering up euro zone government bonds in anticipation of monetary stimulus.

“It was a bit of a mixed day, but the point is that (ECB President Mario) Draghi emphasised that the ECB can take further measures and global central bank easing speculation remains in charge,” said Commerzbank analyst Michael Leister. He was also referring to market expectations that the U.S. Federal Reserve will cut rates this year.

“When you look at inflation breakevens you can see the concerns the market has, so even if policymakers says ‘no, no, everything is fine’, the market is pricing in elevated recession risk,” he added.

On Thursday, German 10-year Bund yields, the benchmark for the region, dropped to a new record low of -0.24%. Dutch, Irish, Spanish and Portuguese equivalents followed suit, and touched those troughs again on Friday., ,,

Italy is an exception in terms of record lows, but its debt has also benefited massively on stimulus expectations, and yields were lower 6-7 basis points on Friday, hitting some of their lowest levels in months.

Later on Friday, employment data from the United States should give some indication of the state of that economy in the face of increased trade tensions with China and Mexico.

“Currently, there are signs of the U.S. economy cooling down, but on the other hand tariffs may have a wages impact. But whether this will be enough to arrest this drop in U.S. Treasury yields, I’m not convinced,” said DZ Bank strategist Daniel Lenz.

Mexican and U.S. officials held a second day of talks on trade and migration on Thursday, with markets rebounding on optimism a deal could be close, although it was unclear if Mexican pledges to curb migration flows were enough to persuade the Trump administration to postpone tariffs.