From Gazprom to Nicosia Mall 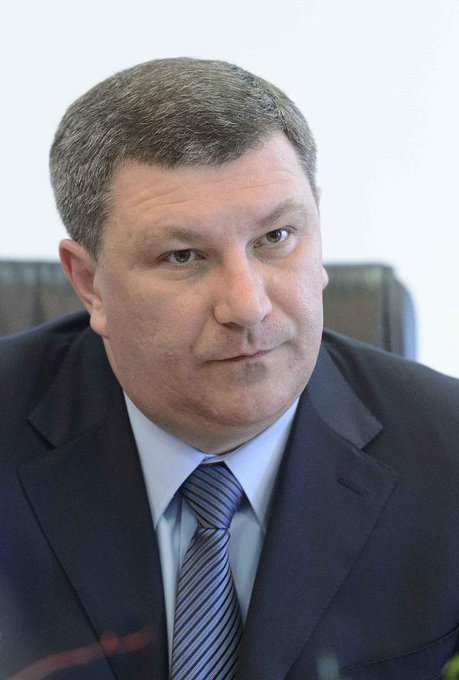 Russian businessman Valery Gulen is behind Morissona Holdings Limited which now has a substantial shareholding percentage in Nicosia Mall.

After the recent sale of the mall’s shares by Bank of Cyprus, Morissona acquired a 7.53% stake while it previously also controlled a small percentage (10%) in Soulfull which in turn controls 36% of the mall. So Morissona’s total stake from both companies now stands at 11.1%.

According to data included in a report by the island’s Competition Protection Authority, Morissona’s shareholder is Valia Nominees Ltd, which acts as a nominee holding all of Morissona’s equity for the best interests of Gulev. Morissona is also active in investments – in real estate and equities.

Gulev is the owner of a publishing group specialising in energy and consulting and which conducts geological studies on the exploitation of hydrocarbons and installation projects.  All this work takes place  outside Cyprus.Gulev was born in 1964 in Belgorod, Russia, and has a major, among other studies, in law.

He has held managerial-level posts in various energy-focused companies.In 2011, he was appointed as General Manager of Gazprom EP International B.V. – a position he held for quite some time.

By Annie Charalambous
Previous articleParalimni: a hidden gem of Cyprus
Next articleCERA rules in favour of City of Dreams Mediterranean Casino