From cafes to dentists, relief at British coronavirus insurance ruling 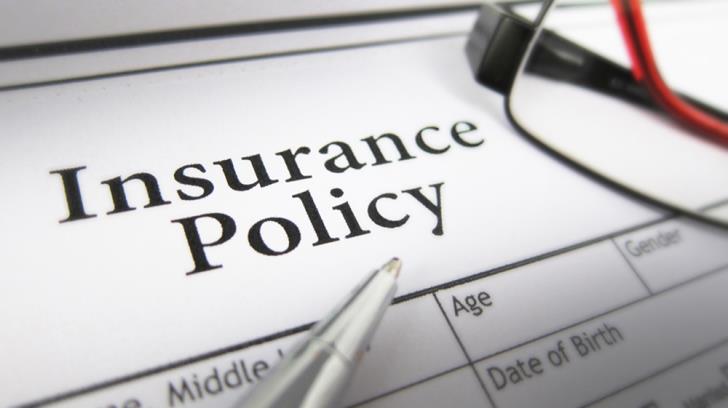 Murray Pulman says he is as tough as they come, but battles with his insurer have left him close to tears after a coronavirus lockdown forced his family-run cafe The Posh Partridge to close.

Pulman was counting himself as one of the lucky ones on Tuesday, however, after a judgment in a London test case against eight insurance firms, including his insurer QBE, held up the promise of a payout on his business interruption policy.

He is among hundreds of thousands of mainly small British businesses now waiting to hear if their insurer will pay out imminently, or keep them hanging while they appeal.

“This has had me close to the edge,” Pulman said by telephone from Dorchester, southwest England, where the cafe reopened on July 4 after its closure in late March.

QBE did not immediately respond to a request for comment.

The cafe, which the 56-year-old started with his 29-year-old daughter Emily four years ago, now runs at half speed to allow social distancing to prevent the spread of COVID-19.

“I will be paid one day … (but) I expect them to run me ragged having to prove this and prove that, prove the other,” he said.

The Posh Partridge was profitable from the start, says Pulman, who paid QBE around 1,350 pounds ($1,736) a year for a business interruption insurance policy for the business.

The terms of the QBE policy said it would pay out if the premises were closed by a local authority as a result of an outbreak of a contagious human disease within a 25 mile (40 km)radius.

But when the coronavirus pandemic hit and the cafe was forced to close, QBE told him he had no valid claim.

The High Court judgment means Pulman could qualify for a payout, pending any appeal, although he will likely remain reliant on volatile takings, which on one day fell as low as 22 pounds ($28), as long as the coronavirus pandemic persists.

“The insurer utterly abandoned us and sought to mitigate their losses to zero,” he said.

“This judgment will not make that go away.”

Dentist Laith Abbas also got an abrupt no from QBE when he tried to claim as the government-imposed lockdown in March closed his North London surgery.

When he found his policy didn’t pay out, he led a campaigning group of 2,000 dental practices with business interruption policies to seek redress.

Abbas said Tuesday’s judgment had given its members hope.

“A lot of dentists have suffered in lockdown, and there’s no light in the tunnel with a potential second wave,” he added.

“Business interruption insurance is potentially the only thing that can keep dental practices afloat.”

Prime Minister Kyriakos Mitsotakis issued a renewed call to the Greek public to observe health measures against the dispersion of the novel coronavirus, in...
Read more
Local

The Ministry of Health has announced that 9 new cases of the SARS-CoV-II virus were detected in Cyprus over the past 24 hours out...
Read more
Local

Minister of Health, Constantinos Ioannou, said on Thursday that the goal is not to impose strict measures but rather to make people understand that...
Read more
Local

Staff object to use of Famagusta Hospital as Reference Hospital

Doctors and nurses of the Famagusta General Hospital are up in arms about the continued use of it as the island's Reference Hospital for...
Read more
Local

Prime Minister Kyriakos Mitsotakis issued a renewed call to the Greek public to observe health measures against the dispersion of the novel coronavirus, in...
Read more
World

AstraZeneca still waiting on FDA go-ahead to resume US trial

AstraZeneca is still waiting for the US drug regulator to approve the restart of the clinical trial of its potential COVID-19 vaccine in the...
Read more
World

COVID tracing app launches in UK after months of delay

England and Wales launched a new COVID-19 contact tracing app on Thursday after months of delays and amid criticism that the app does not...
Read more