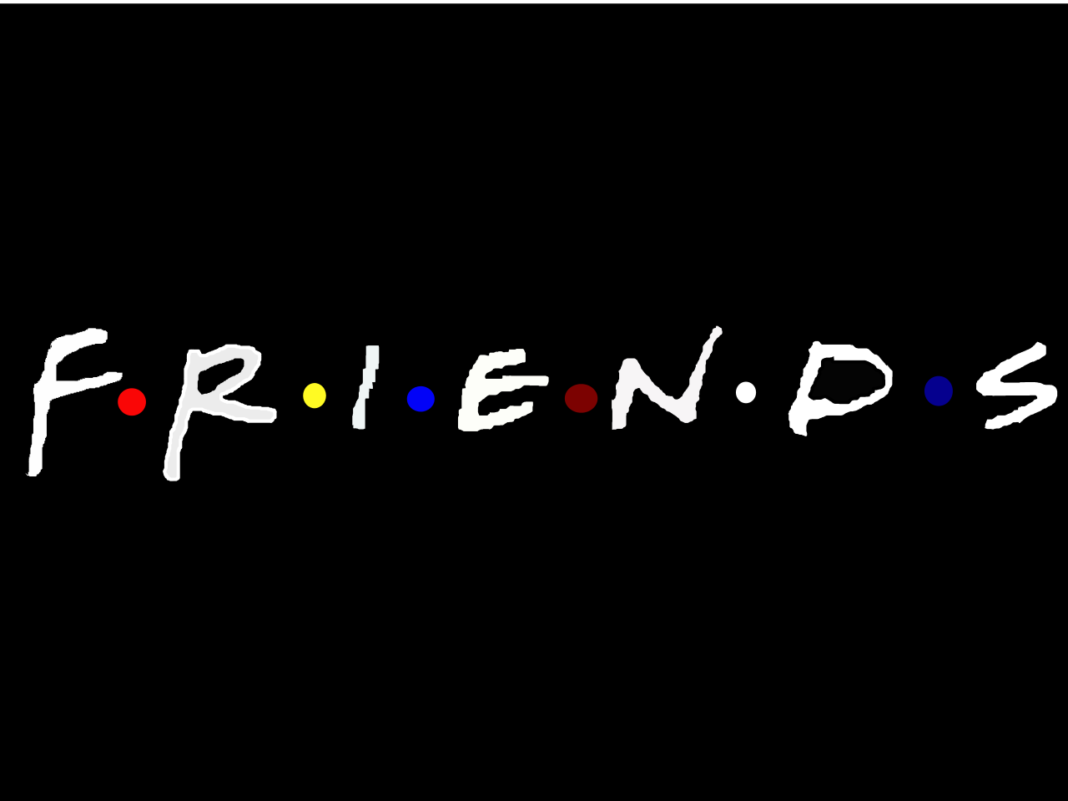 The cast of the hit TV comedy “Friends” on Tuesday offered six fans the chance to join them for their upcoming reunion show, which will raise funds for those worst-affected by the coronavirus epidemic.

“The One Where You Meet the Entire Cast of ‘Friends'” was the latest celebrity entry into the #AllInChallenge launched in the United States to raise money to help feed Americans most at risk because of the pandemic.

“Be our personal guests in the audience for the taping of our @HBOMAX reunion, as we reminisce about the show and celebrate all the fun we had… and get the whole Friends VIP experience on the Warner Bros. Studio Tour,” Aniston posted.

“We hope this brings a little joy, and something to look forward to,” she added.

The sweepstake includes coffee with the cast on the Central Perk television set in Los Angeles at a date to be determined.

The much-anticipated “Friends” reunion special on HBO’s new streaming service HBO Max was announced in February. But filming has been delayed because of the coronavirus outbreak, which halted all television and movie production more than a month ago.

The hit comedy series ended in 2004 but found a new life on streaming platforms. HBO Max will launch on May 27, officials said on Tuesday, but the “Friends” reunion was not among the shows listed as available at launch.

The #AllInChallenge, which offers unique experiences with the likes of Justin Bieber, Leonardo DiCaprio and NFL quarterback Tom Brady, has raised more than $14 million for food charities.