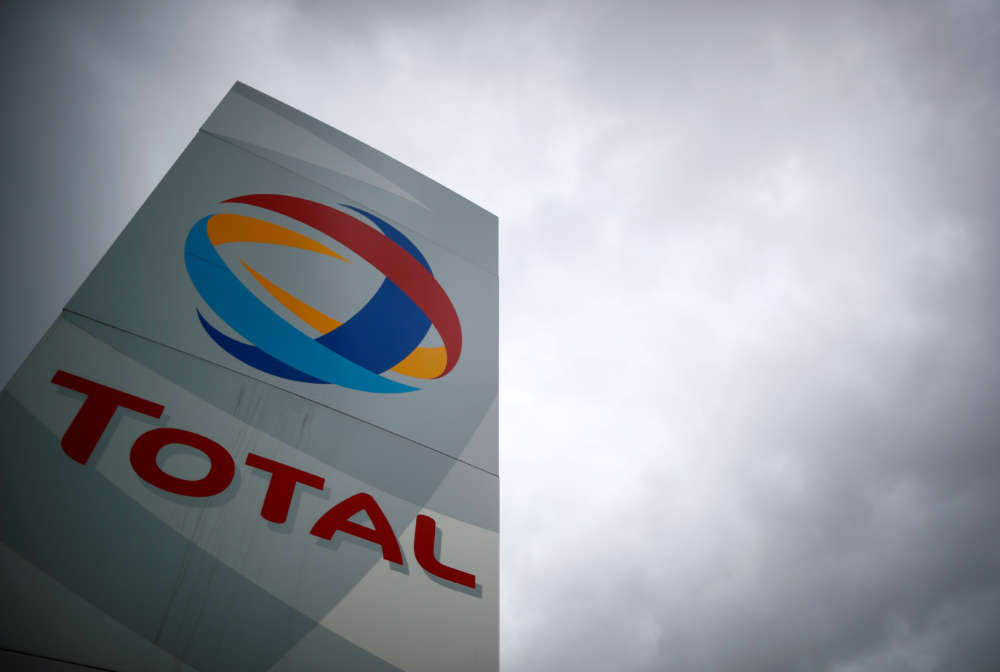 French union workers voted on Monday to halt production at a key oil facility that supplies Paris and its surrounding region, adding momentum to a nationwide strike against government pension reforms.

The industrial action against President Emmanuel Macron’s reform, which would scrap special regimes for sectors like the railways and make people work to 64 to draw a full pension, have crippled train services for the last two weeks, escalating into clashes between protesters and police earlier on Monday.

Production at Total’s Grandpuits oil refinery and petrol depot southeast of Paris will stop as a result of the vote by workers at hardline union CGT.

“The decision has been taken to halt Grandpuits but with a slight majority. The management has asked for an hour of reflection,” a CGT union official said.

Grandpuits was already producing at minimum capacity before the union vote due to the strike, which is blocking delivering of refined products from the refinery, Total said.

The vote contrasted with the reassuring message the French energy ministry sent on Monday, in which it said that fuel supplies to gas stations were normal despite calls by hardline CGT union to shut down production at refineries.

Protesters earlier scuffled with police at the Gare de Lyon station in Paris and union leaders threatened to ramp up action at oil facilities as a nationwide strike against government pension reforms went into a 19th day.

Riot police tangled with around 30 protesters at the Gare de Lyon, one of the French capital’s busiest stations, footage from TV station BFM showed.

Protesters let off flares and fireworks, releasing smoke that drifted down into the station concourse.

The walkouts, which have disrupted Christmas preparations, have also affected other main Paris stations such as the Gare du Nord, which handles Eurostar services to London and Brussels, and the Gare de l’Est.

“I understand (the strike) but I am not OK with it as I think all French people are being held hostage and it is difficult for us to understand what the goal is,” said Damien Dremont, a commuter at the Gare de l’Est.

The CGT trade union, which has been at the forefront of the industrial action, has said there will be no truce over Christmas and it will ramp up protests and shutdowns, particularly in the oil sector.

Oil sector workers aim to intensify the strike by shutting down refineries to force the government to withdraw the planned pension reforms.

At the CIM oil terminal in northern France, which handles about 40% of French crude imports, CGT members decided to stay on strike but held off shutting down operations which would have cut crude deliveries to refineries and jet fuel to airports.

A CGT union official told Reuters that members voted on Monday to stop production at the LyondellBasell petrochemical complex in the south of France. Union members are expected to vote on whether to halt production at Total’s Grandpuits refinery later on Monday.

Although the protests have disrupted deliveries, only about 2% of France’s 11,000 petrol stations have run dry, according to oil sector lobby UFIP.

In a bid to defuse public anger, Macron over the weekend decided to forego a special presidential pension payout when he eventually steps down.