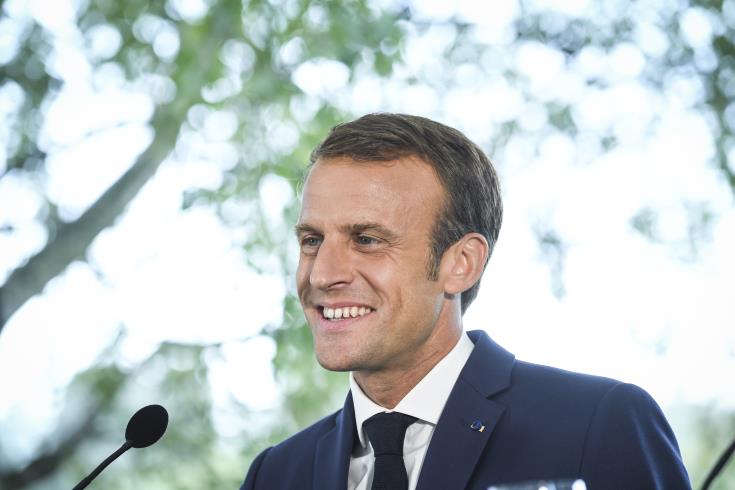 French President Emmanuel Macron, is expected to visit Cyprus in November for talks withPresident Nicos Anastasiades, with whom he is set to announce a number of bilateral agreements between the two countries on various issues.

CNA has learned that Macron’s visit is also related to an invitation extended to him six months ago by the Rector of the University of Cyprus, Constantinos Christofides, to attend the inauguration ceremony of the University’s “Stelios Ioannou” Learning Resource Centre that will take place on November 22.

The centre was designed by French architect Jean Nouvel, whose work is admired by the French President, who wishes to be present at the inauguration ceremony.

The same source said that these agreements will be announced in the framework of a meeting which the Presidents of the two countries will have very soon.

According to CNA’s information, Macron’s possible visit to Cyprus in November was discussed during Le Drian’s meetings with the Cypriot government on Friday, while the French Foreign Ministry informed the University of Cyprus Rector about Macron’s will to be present at the Learning Resource Centre’s inauguration ceremony.