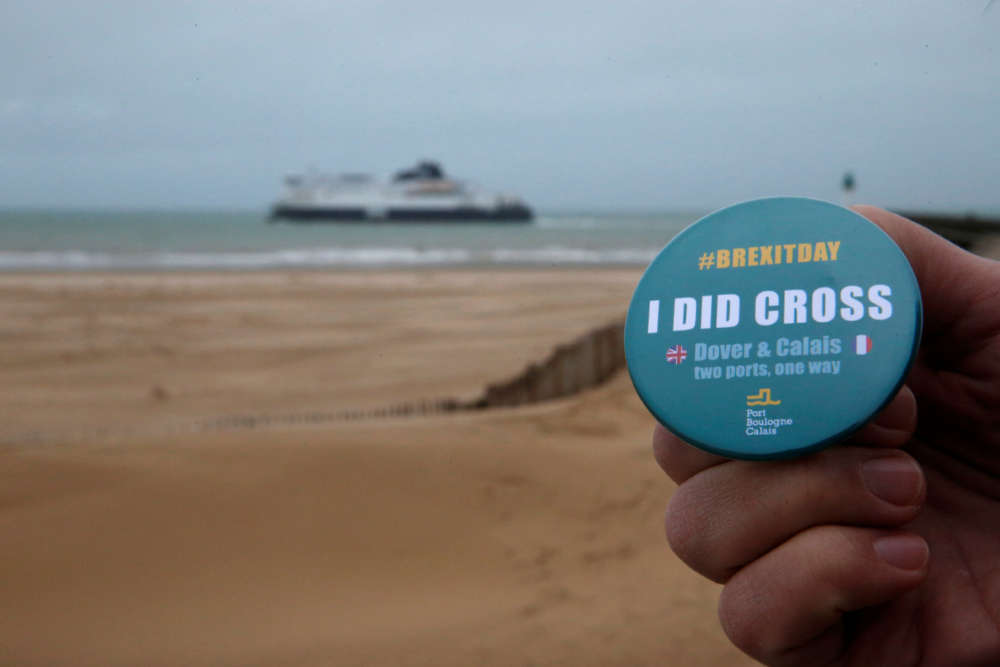 Authorities in Calais are lobbying the French government to create a duty-free zone for British shoppers that would cover the entire port town in northern France if a future trade deal between Britain and the EU heralds a return of trade tariffs.

Mayor Natacha Bouchart anticipates Britain’s planned exit from the EU’s single market will revive the cross-Channel ‘booze cruises’ that saw Britons in the 1980s and 1990s day-trip to Calais to buy cheap cigarettes, beer and wine on board ferries.

“Our mayor is fighting for the whole town of Calais to benefit from the same duty-free rules as the ferries,” said Philippe Mignonet, one of Bouchart’s deputies.

The fortunes of Calais rely on the smooth flow of people and goods across the English Channel. The mayor’s initiative reflects the growing doubts in the town over whether a future trade deal will maintain the single market’s zero-tariff, friction-free movement of goods across the Britain-EU border.

Calais authorities were also exploring the option of tax rebates that would allow visiting Britons to reclaim VAT on hotel stays and restaurant meals, Mignonet said, a move aimed at encouraging them to spend more time and money in the town.

EU rules allow private individuals to carry unlimited amounts of alcohol and cigarettes across the bloc’s internal borders provided they are not for resale.

But after Britain ended its 47-year membership of the EU on Friday, it now has until Dec. 31, 2020, to negotiate a trade accord that will determine what tariffs, if any, Britain and the EU levy on each other’s goods, and caps to duty-free commerce.

Mignonet said junior budget minister Gerald Darmanin had so far pushed back against the proposed city-wide duty exemptions for alcohol and tobacco in the town centre because of smuggling concerns.

“I don’t think they’ll budge on those,” he said, but added it could be applied to goods such as chocolate, perfumes and electronic goods.

Darmanin’s office was not immediately available for comment on Tuesday.

The looming trade talks between London and Brussels will be closely watched by the owners of the cavernous wine stores dotted along the highway leading out of Calais, where signs are in English and prices quoted in sterling.

“The worst case scenario? That would be to limit the huge volumes that British clients can take back with them to England,” said Oliver Versmisse, owner of the Oliver, Vin et Compagnie store that overlooks the Eurotunnel terminal.

Several million Britons used to make day trips across the Channel every year during the heyday of the booze cruise, local officials say, before duty-free shopping ended in 1999 following the creation of the EU’s single market.

Its renaissance on board vessels and in the ferry terminal would be “very good for the port”, said Calais port director Jean-Marc Puissesseau, who is overseeing a 700 million euro expansion that will double the port’s capacity from early 2021.