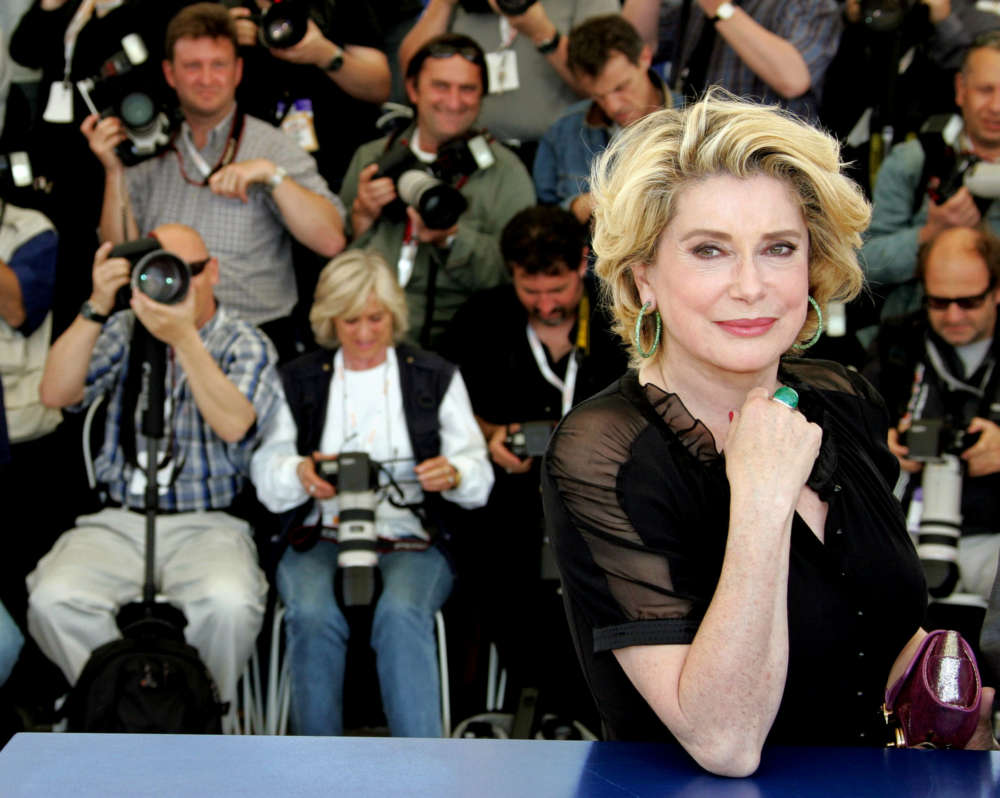 French actress Catherine Deneuve, 76, was admitted to hospital in Paris after suffering a stroke, French news agency AFP reported on its Twitter feed.

“Catherine Deneuve has suffered a very limited and therefore reversible ischemic stroke. Happily, her motor control has not been affected, she will need a few days’ rest,” AFP celebrity reporter Jean-François Guyot reported on his Twitter feed, quoting from a Deneuve family statement sent to AFP by her agent.

Nicknamed the “Ice Maiden” because of her exquisite, fragile beauty and detached manner, Deneuve became France‘s leading screen actress and a top international star in the 1960s.

She won fame for her portrayal of an umbrella seller’s daughter in Jacques Demy’s 1963 musical “Les Parapluies de Cherbourg” (The Umbrellas of Cherbourg) for which she won the Best Actress award at the Cannes Film Festival.

Often described as the embodiment of French womanhood, the blonde Deneuve was a fixture at Paris fashion shows and was known for her biting wit.

Last year, she and 99 other French women denounced a backlash against men following the Harvey Weinstein scandal, saying the #Metoo campaign against sexual harassment amounted to “puritanism”.

By Annie Charalambous
Previous articleFour to be prosecuted over death of Panayiotis, a bullying victim
Next articleExxonMobil’s Bagley briefs Cyprus ministers on drilling plans in Block 10