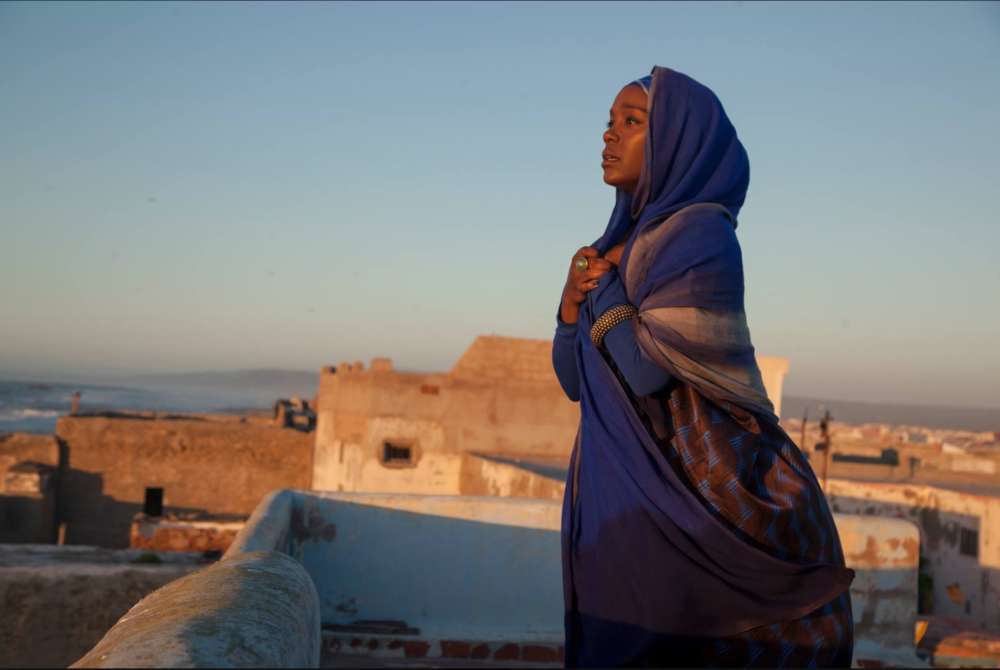 The public is invited to attend a free screening of the award-winning film ‘A Girl from Mogadishu’, to mark the recent International Day of Zero Tolerance for Female Genital Mutilation (FGM).

The screening will take place on Tuesday, February 18, at Cine Studio of the University of Nicosia at 6 pm and is co-organised by the NGOs Mediterranean Institute of Gender Studies (MIGS), Cyprus Refugee Council and Caritas Cyprus together with the university’s Cyprus Centre for Intercultural Studies.

The film is based on the testimony of Ifrah Ahmed, who fled war-torn Somalia in 2006 and was trafficked to Ireland. There, as an asylum-seeking refugee, she was subjected to a medical examination that revealed the extent of her mutilation as a child. Her traumatic experiences drove her to seek justice, emerging as one of the world’s most prominent activists against FGM.