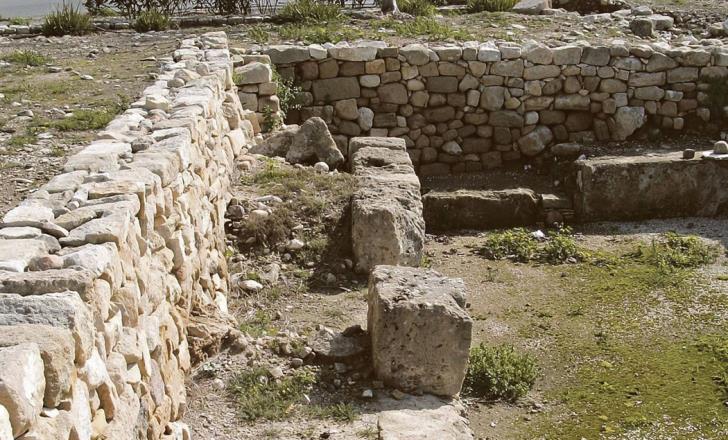 Within the last 5 years, the Department of Antiquities reported 67 cases of grave robbing and looting of archaeological sites, confirming, thus, the uncontrolled operation of criminal organisations selling antiquities in the black market.

The cases include the destruction and looting of ancient tombs dating from the early Bronze Age onwards, illegal excavations in archaeological sites, and especially in ancient and prehistoric burial sites, as well as illegal intervention inside an ancient preserved tomb in Paphos.

By In Cyprus
Previous articleDeputy Ministry for Tourism to start operating on November 1st
Next articleWhat can be learned from the tragedy of the 10-year-old’s death?