Fraud to get funds through European programs 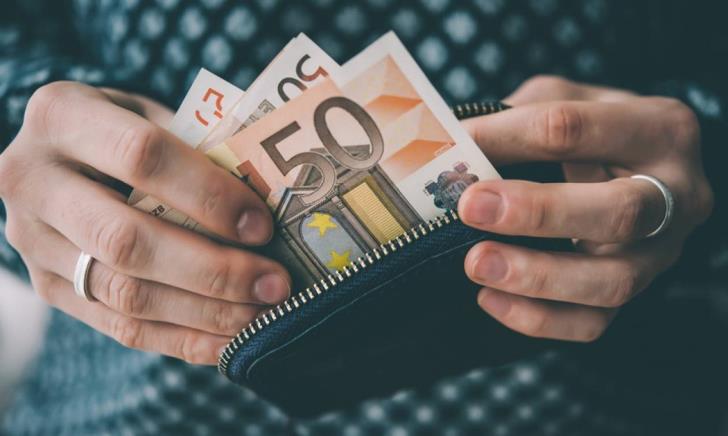 Following a check, the Audit Office found that Cypriot companies received money through subsidies, possibly illegally. This money was paid within the framework of three projects co-funded by the Republic of Cyprus and the European Regional Development Fund. The Audit Office has already referred the issue to the European Anti-Fraud Office (OLAF).

Specifically in July 2019, a complaint was filed regarding the subsidies that nine companies had received through various European programs.

According to the complaint, these companies are part of the same tourist group and are jointly managed by one company owed by one person, while the various representatives of the companies that received the subsidies are all relatives or friends of him.

The reasonable question arose whether all these companies should be seen as separate businesses thus receiving more than one subsidy or not.

By gavriella
Previous articleRain, thunder, snow as of Wednesday afternoon but clearing up on Saturday
Next articleHealth Ministry announces relaxation of COVID-19 measures (updated)