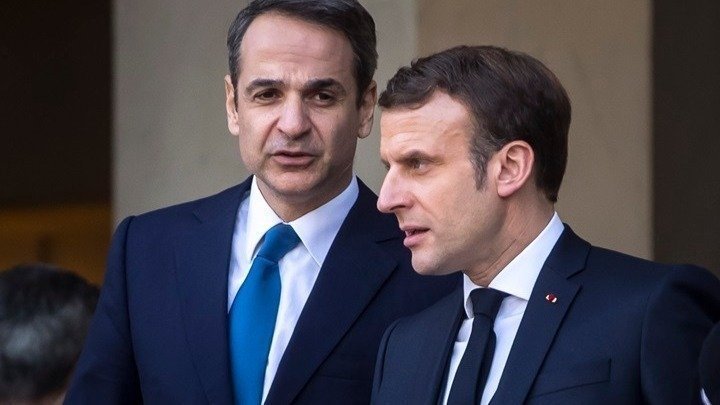 Macron and Mitsotakis will attend a ‘MED7’ summit on the French island of Corsica on Thursday, along with the leaders of Cyprus, Portugal, Spain, Italy and Malta.

NATO allies Turkey and France have sharply different views on Syria, Libya and Ankara’s dispute with Greece over energy resources in the eastern Mediterranean.

Paris and Ankara have traded barbs in recent weeks.