France worried due to ideas favouring the partition of Cyprus 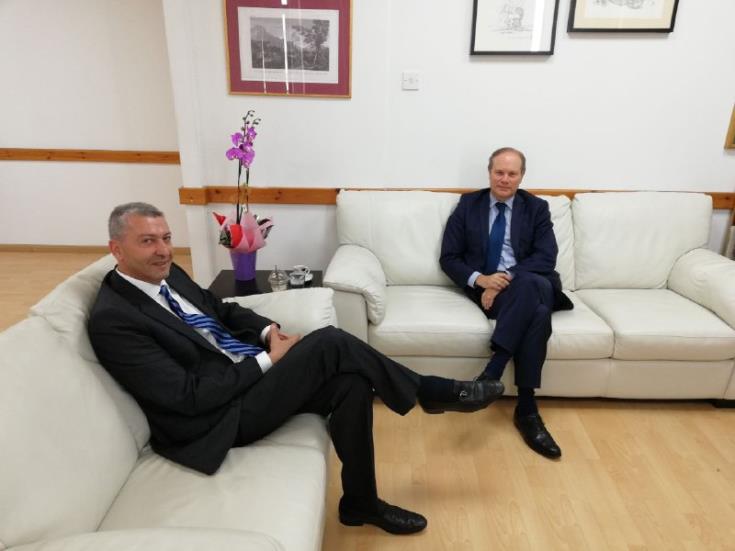 France is worried due ideas favouring Cyprus` partition, which are reported in the media, French Ambassador in Nicosia Rene Troccaz said on Wednesday, after a meeting with the leader of the Citizens’ Alliance party Giorgos Lillikas.

Troccaz stressed that “on our part we cannot have such a perspective” and reiterated the well-known, as he described it, position of his country on the Cyprus problem. “We are in favour of a proper solution that will abide by the acquis communautaire and surely with all the UN resolutions,” he added.

The Ambassador said that the reason he is referring to this is because there are comments and ideas published in the media about the partition of the island.

“We stand by the Republic of Cyprus, we are allies, we are members of the EU,” Troccaz stressed, adding that that “security and peace in the broader region of the Eastern Mediterranean constitute a priority for us.”

Cyprus has been divided since 1974, when Turkish troops invaded and occupied 37% of its territory. Repeated UN-led efforts to reunite the island under a federal roof have not yielded results so far.