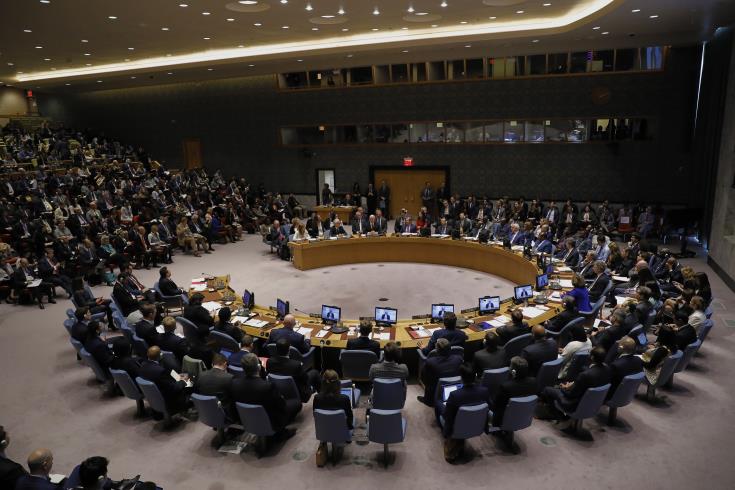 A press release issued by the French Foreign Ministry noted that French FM, Jean-Yves Le Drian, had a telephone conversation on Tuesday 20th of July with his Cypriot counterpart, Nikos Christodoulides, at the latter’s demand, and expressed to him his support following the announcements made during the visit of Turkish President, Recep Tayyip Erdogan, to the northern part of Cyprus.”

According to the press release, France “strongly regrets this unilateral and not concerted action which constitutes a provocation and impedes the re-establishment of the necessary trust for the urgent resumption of negotiations in view of a just and sustainable settlement of the Cyprus issue.”

“France which holds the monthly Presidency of the UN Security Council calls for the full respect of resolutions 550 and 789 of the UNSC and will refer to the matter in the framework of the consultations which will take place” on Wednesday, the press release noted.

Moreover, it said that France “reaffirms its commitment to the framework enacted by the UNSC based on a bizonal and bicommunal federation, which offers the two communities the full guarantee of their political equality.”