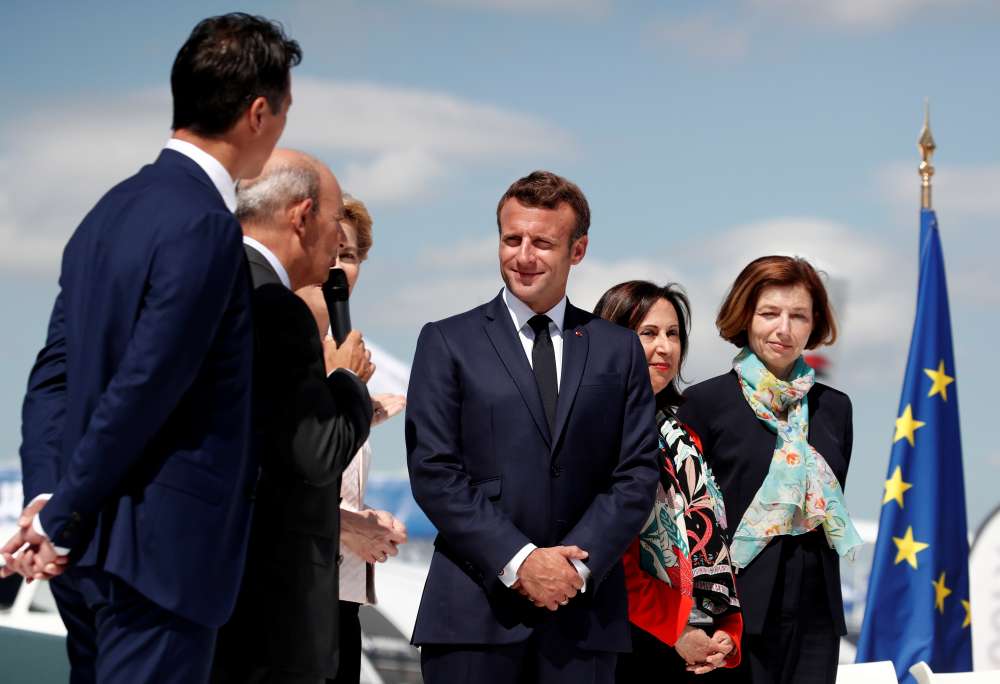 French President Emmanuel Macron said on Saturday he had approved the creation of a space command within the French air force to improve the country’s defence capabilities.

Addressing military personnel a day before the Bastille Day parade, Macron said the new military doctrine setting up a space command would strengthen protection of French satellites. He said the investment involved had yet to determined.

“To give substance to this doctrine and ensure the development and reinforcement of our space capabilities, a space command will be created next September in the air force,” Macron said, adding that it would later become the Space and Air Force.

French Defence Minister Florence Parly said last year she was committed to giving France strategic space autonomy in the face of growing threats from other powers amid a race in space militarisation.

The French military spending programme for 2019-2025 has earmarked 3.6 billion euros ($4.06 billion) for investments and renewal of French satellites.

The North Atlantic Treaty Organisation aims to recognise space as a domain of warfare this year, four senior diplomats told Reuters in June.

U.S. President Donald Trump’s administration announced a plan last year to create a new “Space Force” as the sixth branch of the military by 2020.