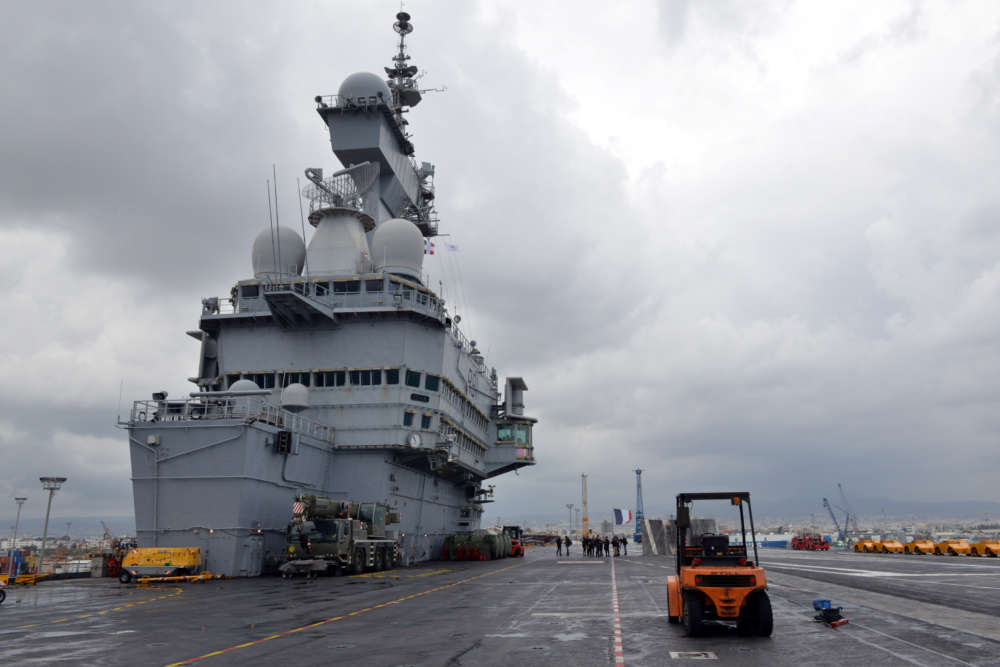 Greece and Turkey are at odds over a host of issues ranging from mineral rights in the Aegean Sea to the Cyprus problem, Reuters said.

Tensions are also running high because of Turkish drilling off Cyprus and the European Union has prepared sanctions against Turkey in response.

She said French President Emmanuel Macron was clear when he met Greek Prime Minister Kyriakos Mitsotakis in late January that Paris and Athens were set to strengthen their defence cooperation.

Turkey and the internationally recognised government of Libya signed the accord defining their boundaries and a deal on expanded security and military cooperation, a step Ankara said was protecting its rights.