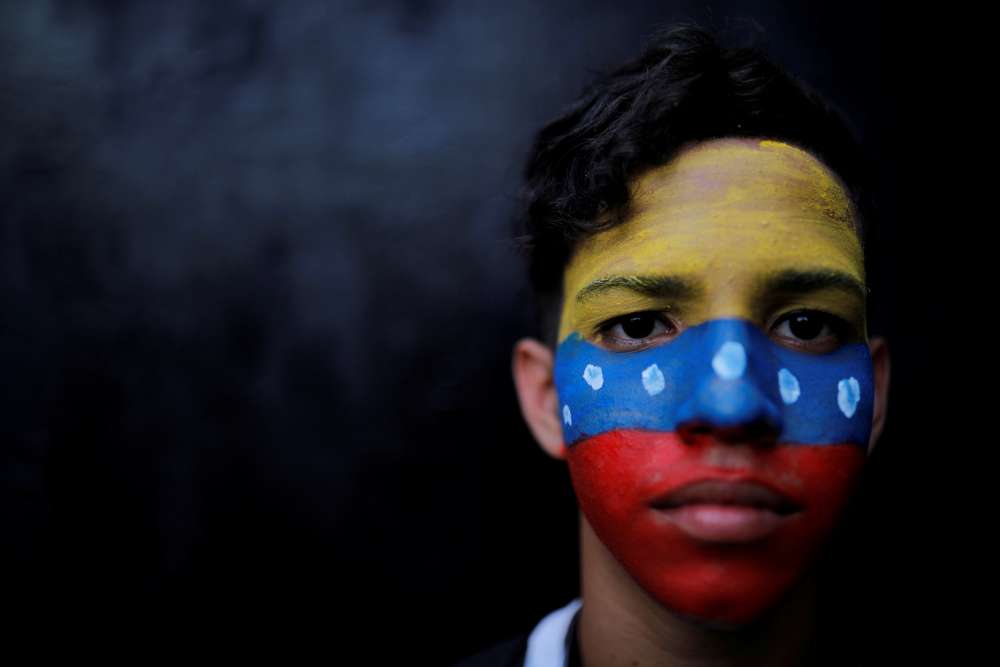 Several major European nations had been expected to start recognising Guaido from Monday, after an eight-day deadline they set last weekend for Maduro to call a new vote.

The Venezuelan socialist leader, who is accused of running the OPEC nation like a dictatorship and wrecking its economy, has defied that, saying Europe’s ruling elite are sycophantically following U.S. President Donald Trump’s agenda.

Le Drian said France would consult European partners over Venezuela, and that it was imperative the conflict was resolved peacefully and civil war avoided.

Maduro, who has overseen an economic collapse and the exodus of millions of Venezuelans, maintains the backing of Russia, China and Turkey, and the support of the military top brass.

Russia, a major creditor to Venezuela in recent years, has urged restraint.