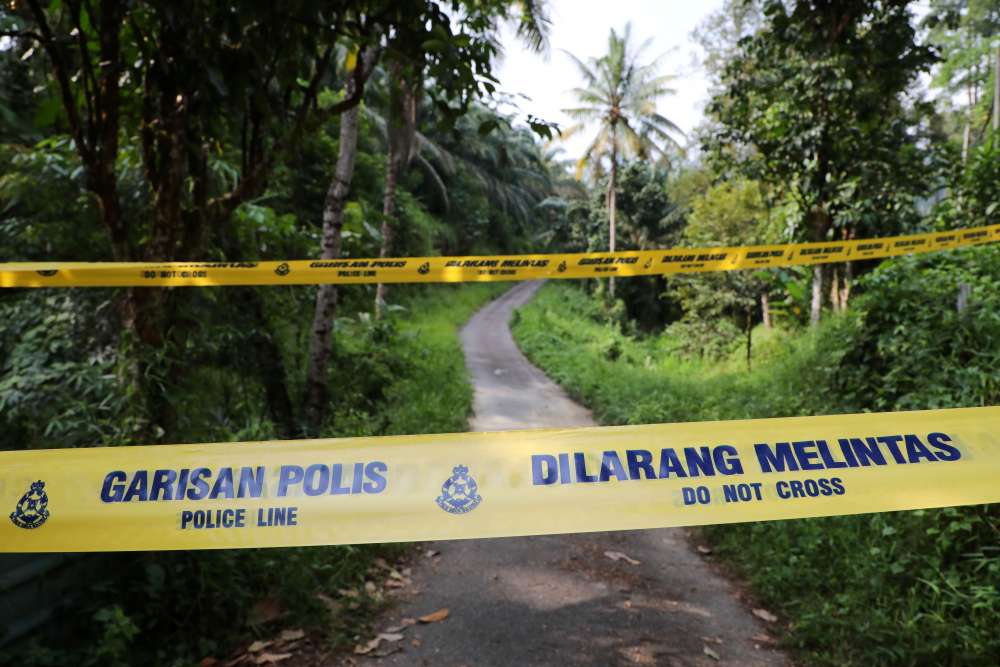 The Paris prosecutor’s office has opened a criminal probe into the death of an Irish-French girl, whose body was found near a jungle stream in Malaysia, a spokeswoman said on Wednesday.

The remains of Nora Anne Quoirin, 15, were found on Tuesday, 10 days after she went missing from a rainforest resort in Seremban, about 70 km south of Kuala Lumpur. .

An autopsy begun on Wednesday morning had yet to conclude, Malaysian police said, adding that forensic pathologists were still working to determine the cause of Quoirin’s death.

The Paris prosecutor had opened a criminal investigation into Quoirin’s case for kidnapping on Aug. 9, a spokeswoman told Reuters in a text message.

Quoirin’s naked body was found in a deep ravine, about 2.5 km from The Dusun resort, where she had disappeared a day after her family arrived for a holiday there on Aug. 3.

Her family feared a criminal connection to her disappearance, saying she had special needs and had never before left the family voluntarily, a British victims’ group, the Lucie Blackman Trust, said in a statement issued on their behalf.

An initial investigation had yielded no evidence of criminal behaviour but police would look at all possibilities, Malaysia’s deputy police chief Mazlan Mansor said on Tuesday.
(Reuters)