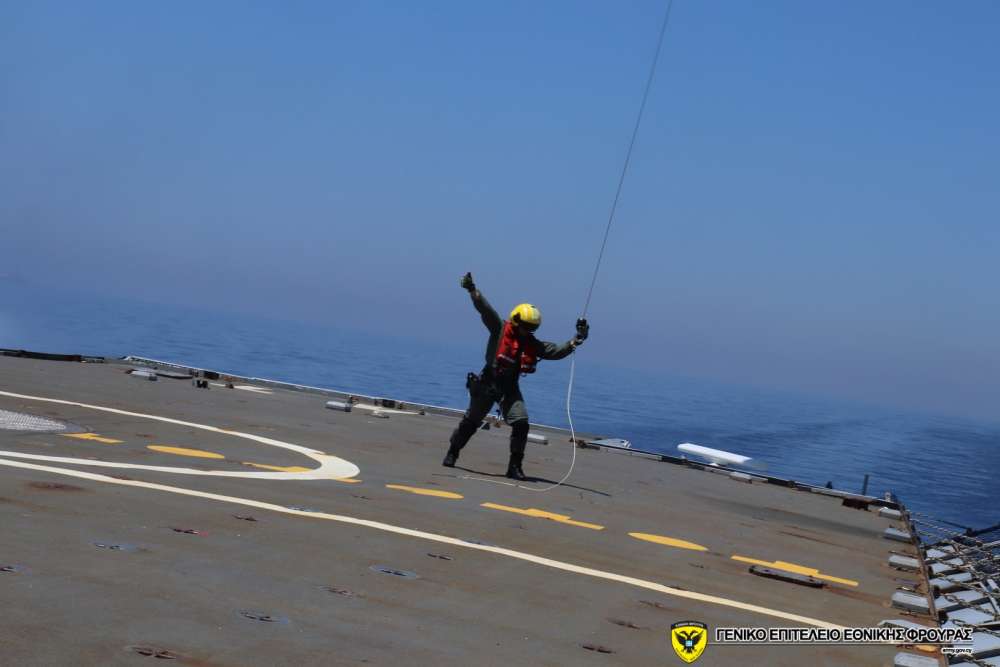 The French and Cypriot armies participated in a series of training exercises south-east of Limassol on June 26, the Cypriot National Guard announced today.

The FNS ACONIT F-713, La Fayette class, the OPV IOANNIDES P-61 of the Cyprus Navy and an AW-139 helicopter of the Cyprus Air Force took part in the exercise titled “CYP/FRA-05/2019,” which was carried out in the framework of the bilateral “Agreement for Cooperation on Defence Matters,” that was drawn up between the Ministries of Defence of the two Countries.

The main goal of the exercise was to improve interoperability and synergy, at a combined force level, between Cyprus Naval Forces and the French Navy, and also to foster relations between both countries.

According to the National Guard, the pre-sail meeting was held on the 24th of June, on board (o/b) the FNS ACONIT during the port-visit of the Warship in Limassol, where the Personnel of the involved Cyprus Units, had also the opportunity to go on a tour o/b the Ship of the French Navy.

On the same day, a common diving training was organised within the Limassol Bay, between the diving teams of the Cyprus Navy and the French Ship, aiming to promote the cooperation and to develop the knowledge, skills and diving abilities of the teams.

After its departure from Limassol Port, on Wednesday, the 26th of June, the FNS ACONIT  joined the OPV IOANNIDES and then moved in formation towards an exercise area for the conducting of a sequence of naval drills, such as Live-Firing with their Naval Gunnery, in order to confront simulated Asymmetrical Threats in the maritime domain, and Medical scenarios/Combat First Aid.

This sort of cooperation which is the fifth for this year, between the Cyprus and French Navies, the National Guard said. 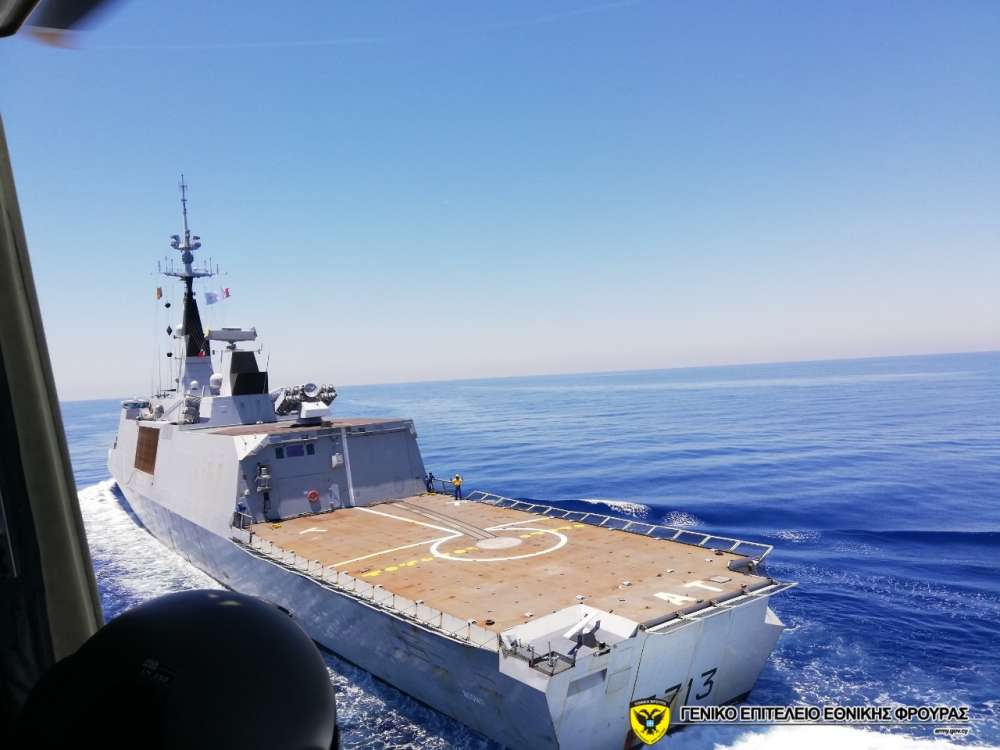 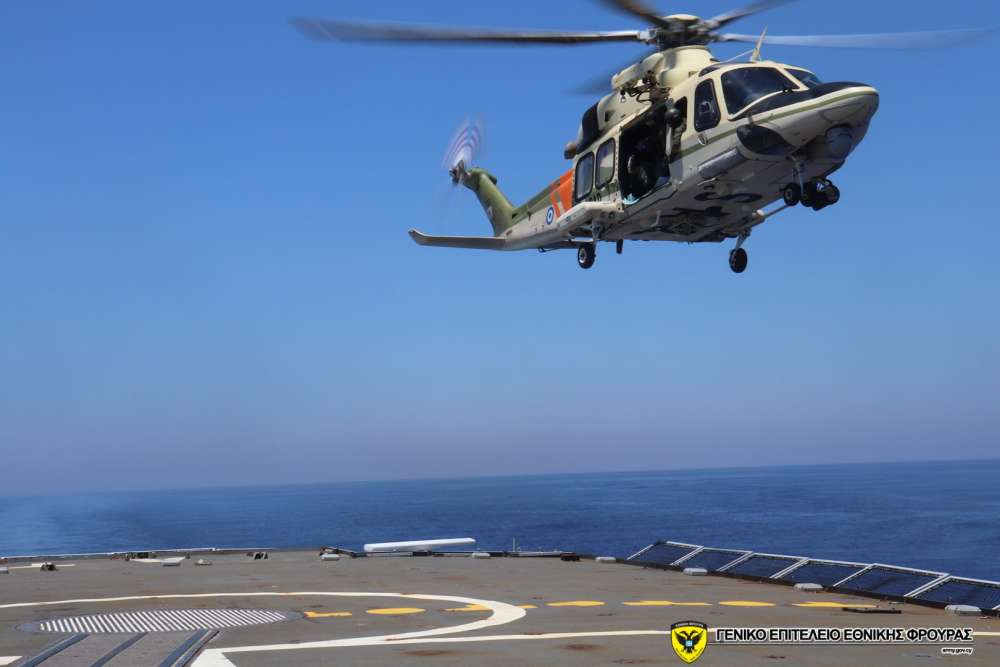 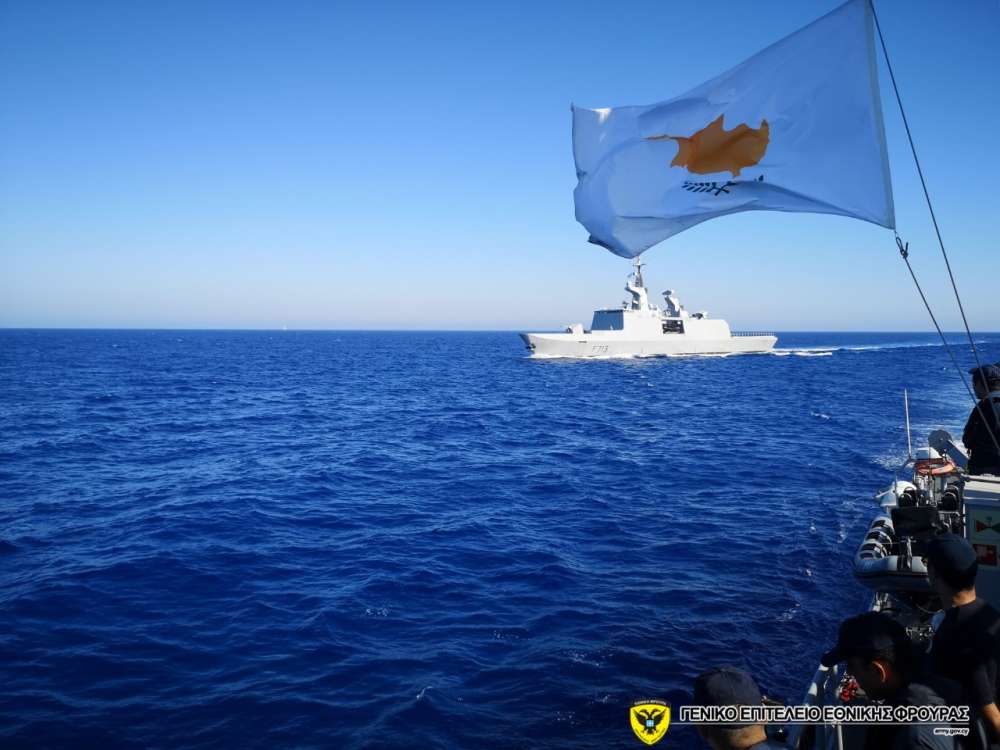 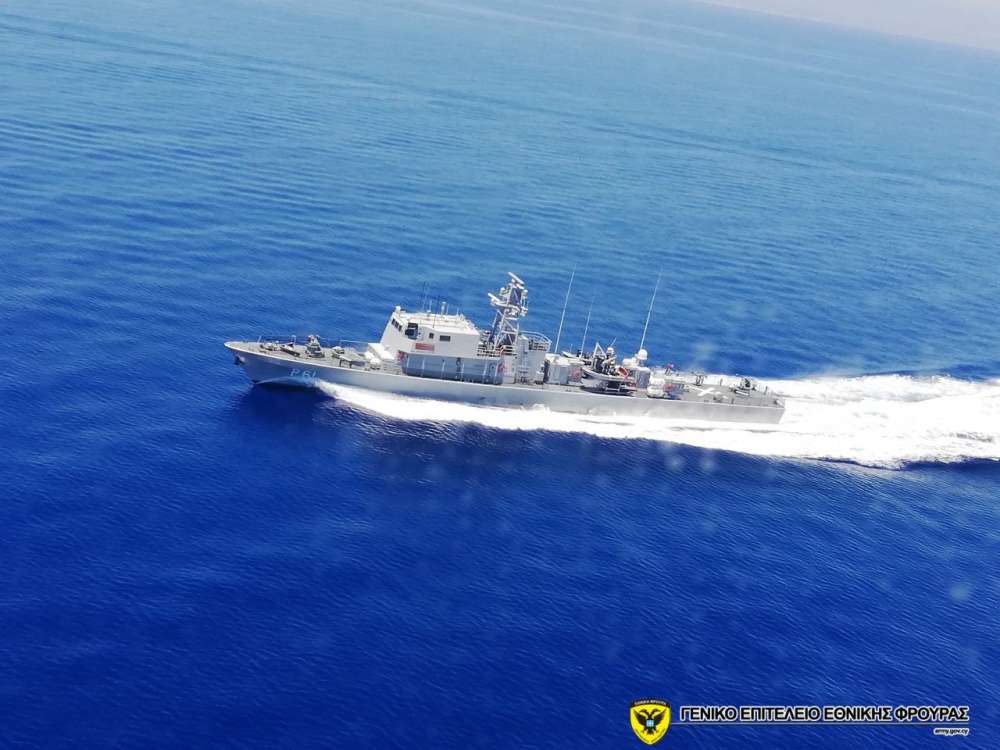